The U.S. dollar index has declined more than 6% since June 30, as investors remain bearish. For gold investors, that good news.

The U.S. dollar index (DXY) has dropped more than 6% since June 30. Some strategists anticipate the dollar to experience a massive pullback against the euro in 2021. For gold investors, that is good news.

Several major investment firms do not expect this paradigm to change soon; they expect the dollar to decline even further.

Reason #1: Economies Outside of the U.S. Perform Strongly, Benefiting Gold

Schowitz pinpointed the EUR 750 billion recovery fund as a catalyst for the Eurozone’s rebound. The euro has become more compelling than the dollar as a result.

Some portfolio managers, including Thornburg Investment Management’s Lei Wang, are so confident that they are betting against the dollar “unhedged.”

Wang says he is “completely riding” the narrative that the U.S. dollar would fade against other reserve currencies.

If the dollar continues to decline throughout 2020, it could further buoy gold’s momentum.

Since March, avid gold investors have attributed bullion’s rally to a declining dollar.

Peter Schiff, the chairman at Schiff Gold, hinted that gold would likely benefit from the dollar’s weakness:

The dollar is tanking again. The Dollar Index is barely above 91.80, and the euro is just below $1.20. Gold is on the move as well, back to $1,987. This could be a very interesting night, and even more interesting morning.

Since August 19, the 92-point level has served as a critical support area for the DXY. For the third consecutive time since early August, the DXY breached below crucial support levels.

The monthly chart of the DXY shows there is no clear support level until 90 points.

U.S. Congress has yet to approve a multi-trillion stimulus package to aid economic recovery. Reports say that the Republican and Democratic parties are $900 billion apart on reaching a deal.

The delay could add additional pressure on the U.S. economy, which is already struggling.

Investors say the stimulus delay could cause an “air pocket” in the U.S. economy. Watch the video below: 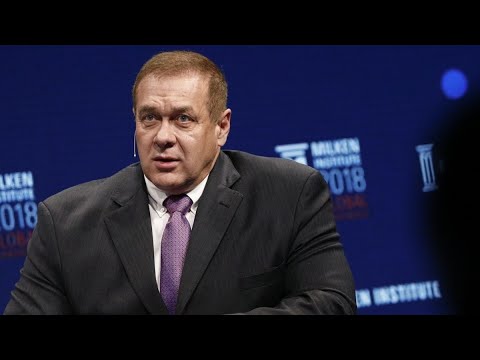 In a period where households are spending less and saving more, stimulus is critical. Until a package gets approved, the outlook of the Eurozone’s economy remains more favorable.

In the near term, that could lead to a weakening dollar trend, boosting gold, silver, and other alternative stores of value.