Pat Shurmur’s second season with the New York Giants has gone no better than his first.

New York enters its Week 17 matchup with the Philadelphia Eagles at 4-11, one win short of its finish a year ago. But even if the Giants beat their hated division rivals, they’ll still be far behind last season’s pace in terms of actual competitiveness. They’ve been outscored by a whopping 93 points heading into the regular-season finale, 50 points more than in 2018.

New York’s sustained struggles aren’t the fault of Shurmur alone. He wasn’t exactly dealt a winning roster by general manager Dave Gettleman. No team starting a rookie quarterback should be expected to compete for the playoffs, either.

But patience is running thin in the Meadowlands regardless.

There’s no guarantee implementing them will mean Shurmur’s dismissal. Gettleman is a more apt scapegoat, and ownership will no doubt consider the preference of Saquon Barkley and Daniel Jones when broaching a change on the sidelines.

But Shurmur’s job is clearly at risk regardless. Here are three candidates New York could choose to replace him.

Coughlin is already 73. He hasn’t coached in nearly a half decade. New York would no doubt be wary of bringing in a coach whose tenure as chief front office decision-maker for the Jacksonville Jaguars ended in controversy. Even if Coughlin’s reputation hadn’t been somewhat tarnished in Jacksonville, it might be prudent for the Giants to bring in a young coach to match the makeup of their roster. 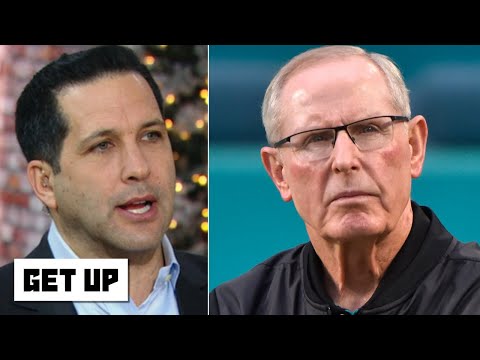 Even so, the allure of bringing back Coughlin is too difficult to ignore. The magic he worked with Eli Manning to win Super Bowls with New York in 2007 and 2011 could perhaps be re-created with Jones. Coughlin’s defensive mastery would pay major dividends for a unit that under-performed this season, too.

But more than anything else, his re-appointment as the Giants’ coach would excite a fan base that’s yearning for hope hope after their team missed the playoffs for a third straight season. Is that enough for ownership? Combined with Coughlin’s long history of success with multiple teams, maybe so.

Bieniemy has vaulted up football’s coach-in-waiting pecking order since taking the reins as the Kansas City Chiefs’ offensive coordinator in 2018.

He’s been instrumental in Patrick Mahomes’ meteoric rise to all-time greatness, and has done well this season to keep the Chiefs’ offense near the top of the league amid a rash of injuries. Andy Reid loves and his players love Bieniemy, too. 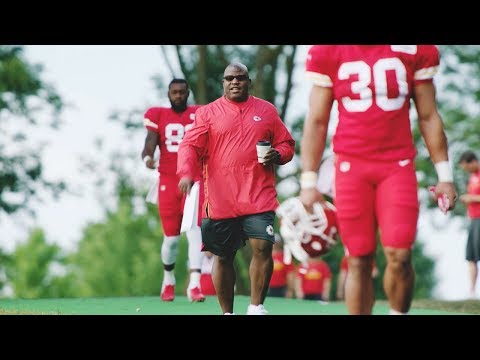 The Giants could certainly do worse than an accomplished, beloved offensive coordinator who enjoyed a nearly-decade long NFL playing career. One problem: Every other team in potential need of a head coach could, too. Bieniemy will be a hot commodity this offseason.

But Jones and Barkley are rare building blocks who fit the outlines of his offensive philosophy. If ownership is willing to break the bank, don’t be surprised if Bieniemy gives New York serious consideration.

Coughlin would be the controversial, old-school choice. Bieniemy would be the most expected, least noteworthy one. If they represent the end and middle spectrum of the Giants’ coaching choices, Riley represents the next one.

He nearly jumped to the NFL last year following another standout season with Oklahoma. But after helping a third straight quarterback to Heisman contention, Riley is even more sought after than ever for his innovative offensive concepts and ability to relate to young players. 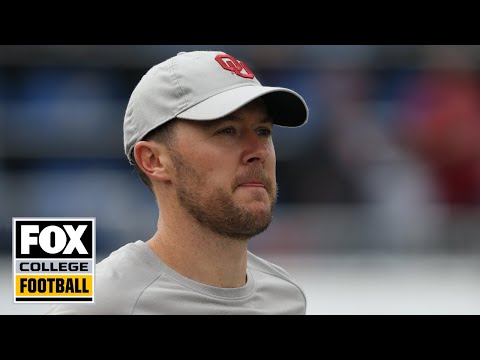 New York may be chasing from behind, though. Riley has an existing relationship with Jerry Jones, and the Dallas Cowboys’ job is generally regarded as more attractive than the Giants’.