After several disappointing quarters, will the business be able to live up to their high expectations?

Domino’s & the Donald Get the Last Laugh

In a Saturday Night Live episode aired in 2005, Donald Trump, portrayed by Darrell Hammond and dressed as a giant pizza slice, is shooting a Domino’s ad. 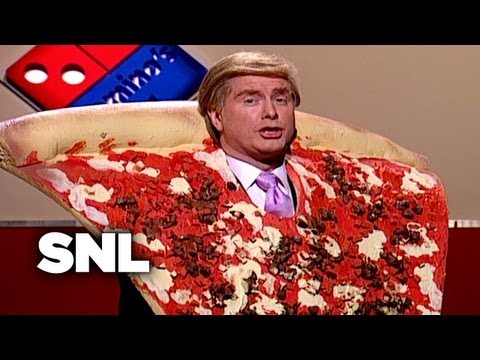 He refers to the company as the best producer of the worst pizzas:

In 2020, Trump is president, and Domino’s is the world’s largest pizza chain, with over 16,500 locations and customer satisfaction steadily nearing all-time highs.

But the stock market’s biggest surprise of the past decade is suddenly encountering new headwinds.

Revenue came in staggeringly low, while same-store sales – a key metric for restaurants – grew at a sluggish 3% in the U.S. and 2.4% internationally. 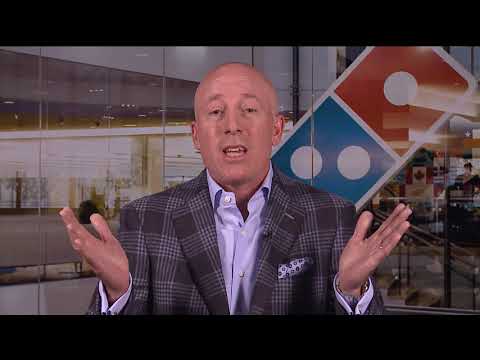 As a work-in-progress brand, we are constantly striving to improve in needed areas, execute our long-term strategy and build toward Dominant #1 – a goal I continue to feel we are built to achieve.

But while this statement sounded very promising, the company reported weaker-than-expected results in Q3 too.

This time, same-store sales rose only 2.4% in the U.S. – its worst growth rate since 2012. Company executives admitted that the competitive environment was making growth more difficult to achieve.

Frightened investors ran for the exits, causing the stock to slip lower yet again.

They’re Trying to Step Up Their Game – But Is It Enough?

In recent years, the company has been trying to embrace technology to stay competitive with DoorDash and UberEats. Artificial intelligence and autonomous driving are just two aspects of the company’s goal to improve efficiency. 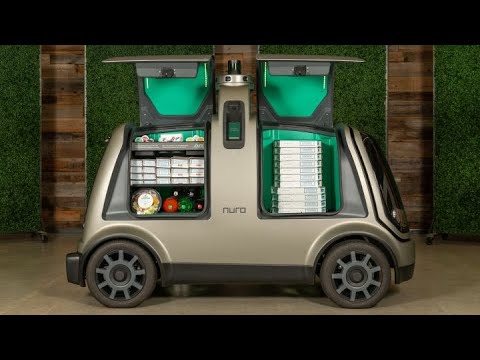 The results of their efforts are quite impressive. The Domino’s app and website have already surpassed 20 million active users. The company gets more than 65% of its orders from digital channels.

But the question is: Are their results impressive enough for the business to finally live up to analysts’ expectations?

What to Expect on Thursday

Currently, the pizza delivery giant is doing its best to win market share in the U.S. and expand to outside markets like Latin America and Asia.

Yet, since the growth pace has decelerated significantly in recent quarters, Domino’s’ management decided to lower sales expectations in both the short and medium-term.

Estimates for global sales gains were cut to 7-10%, compared to the previously predicted 8-12%.

The business can still generate healthy returns even if its sales are only slightly higher. But an ongoing market share battle between new delivery rivals may harm Domino’s by pressuring sales going forward.

What Wall Street Is Saying About Domino’s Stock

Wall Street doesn’t seem too worried about another punishing earnings report. The majority of analysts remain optimistic about the company’s future.

Just this month, Goldman Sachs lifted their rating for Domino’s stock from “Hold” to “Buy” and upgraded its price target to $320.

On Thursday, it will become more clear whether or not the Domino’s comps figure could finally start stabilizing after six quarters of downfall.

If not, Wall Street may begin to change its tune.