By CCN.com: Since early 2018, virtually every type of debt in the U.S. has achieved an all-time high, surpassing trillions of dollars, and that should make Americans wary of the recent recovery seen in the Dow Jones Industrial Average and wider U.S. stock market.

Investors including Doubleline Capital founder Jeffrey Gundlach have said that the U.S. economy is currently floating on an “ocean of debt” at a Barron’s conference, emphasizing that the economy has been stimulated by artificial factors.

“I’m not looking for a terrible economy, but an artificially strong one, due to stimulus spending. We have floated incremental debt when we should be doing the opposite if the economy is so strong,” Gundlach said.

Similarly, Gluskin Sheff chief economist David Rosenberg noted that the recent recovery of the U.S. stock market was primarily driven by a “technical bounce rather than fundamental.” He believes there is an overwhelming chance the U.S. economy will slide into a recession within the next couple of years.

Will U.S. Debt be Tested Soon? 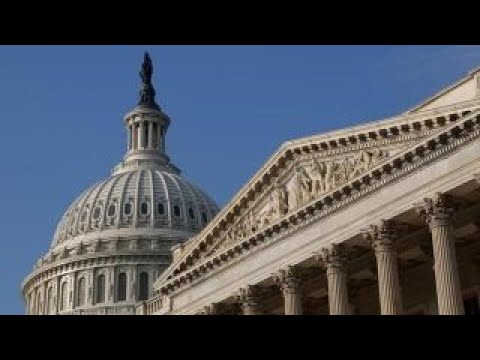 Corporate, credit card, household, student loan, and government debt have all achieved an all-time high in the past several months.

According to a report by Fitch Ratings, the national debt of the U.S. surpassed $66 trillion for the first time in the country’s history, accounting for over 80 percent of global GDP.

Earlier this week, Fitch Ratings sovereign ratings global head James McCormack stated that the high government debt levels of the U.S. have left many countries in a challenging position to deal with increasing interest rates.

Fitch Ratings reported that the total U.S. debt surpasses the size of Germany, Italy, U.K., and France put together — and increased by ten-fold.

Currently, due to some positivity in the China-U.S. trade talks and the reopening of the U.S. government, the Dow Jones and the stock market of the U.S. are performing strongly relative to other major regions such as China and Japan.

However, as Jeffrey Gundlach said, if the U.S. economy does n ot prioritize the minimization of debt, most categories of which are already at an all-time high, in an event in which the U.S. stock market faces a sudden downturn, it may leave local markets vulnerable to a serious correction. 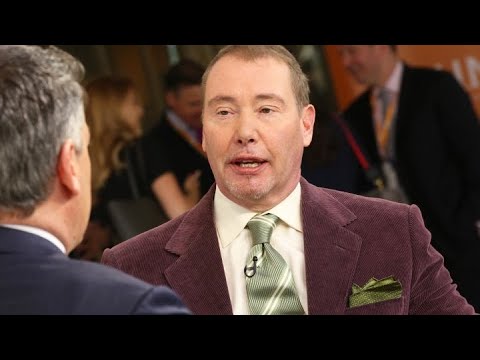 In this month alone, a handful of conglomerates such as Tesla, BuzzFeed, and State Street laid off a large portion of their workforce to adjust to market conditions.

On January 18, State Street laid off more than 1,500 jobs to save $350 million in expenses, demonstrating the struggle of the financial sector.

“We certainly control our destiny. But in terms of the market levels, and the underlying market sentiment in what investors do, we don’t control that,” State Street’s Ronald O’Hanley said at the time.

Many companies are yet to release their earnings reports for 2018, and a large number of conglomerates have already missed Wall Street expectations.

On January 25, Intel shares dropped by nearly six percent after missing its projected revenue and guidance.

LCD, a unit of S&P Global Market Intelligence, disclosed that junior debt in the U.S. market has started to decline at a rapid pace, creating an unstable and risky environment for investors.

Junior debt, often referred to as debt cushion, protects senior loans by absorbing losses in bankruptcy. However, if the demand for junior debt decreases and financial institutions offer senior loans without the debt cushion at the frontline, an economic downturn may lead to extreme losses for senior loan holders.

As a lender, when you look behind you, there should be something there.

The continuous trend of the decline if junior debt may lead to an overall drop in the demand for loans, which historically have been considered a safe investment.