Warren Buffett never managed to shake his tech stock phobia, and it’s causing his spot in the billionaire rankings to crater.

Not that long ago, Warren Buffett regularly ranked among the world’s top three billionaires. But that’s changed, and the Oracle of Omaha is quietly – but steadily – sliding down the rich list.

Currently, only five people on earth are wealthier than Warren Buffett. But forget becoming the world’s richest person. At his current pace, he could soon find himself out of the top ten.

Close behind Buffett are Google co-founders Larry Page and Sergey Brin. If tech stocks continue climbing, the two will most certainly overtake him soon.

And at the rate Amazon stock is going up, a second AMZN billionaire – MacKenzie Bezos – could overtake him in the not too distant future.

Jeff Bezos’ ex-wife is currently worth approximately $55 billion, which is about $16 billion shy of Buffett’s net worth.

It’s not just that tech stocks are faring well. It’s that Berkshire Hathaway is lagging further and further behind the broader market.

Year-to-date, the investing conglomerate has fallen by around 20%. The S&P 500 index has depreciated by about 5% over the same period.

This has been blamed on Berkshire Hathaway’s significant exposure to stocks that were profoundly affected by the pandemic.

For instance, Warren Buffett was still buying airline stocks as recently as the first quarter. He subsequently exited stakes in the four major carriers.

Berkshire Hathaway is also heavily exposed to the financial sector. But with near-zero interest rates, financials are likely to remain depressed for a long time.

And yet, this exposure to stocks that felt the pandemic’s impact the most does not explain it all. Berkshire Hathaway’s biggest weakness is its tech-averse nature.

Berkshire has a (lack of) tech stock problem 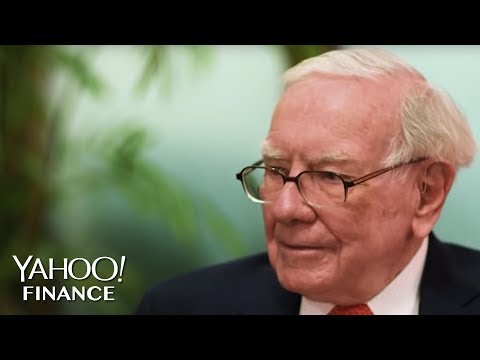 Currently, Apple and Amazon are the only tech stocks Berkshire is invested in. The investing conglomerate owns a 0.1% stake in Amazon valued at nearly $1.5 billion. Berkshire owns a 5.8% stake in Apple, which is worth over $91 billion.

If Berkshire’s performance with Apple and Amazon is anything to go by, the firm would be faring much better with a more prominent interest in tech stocks.

With Berkshire’s investment in Apple having initially cost about $36 billion, Berkshire has seen returns of over 150% in three years. This does not take into account the dividends that Berkshire has banked.

In the case of Amazon, Berkshire’s investment in the online retailer was worth $904 million in May 2019. The value of the stake has appreciated by over 60% since then.

If Warren Buffett had taken more interest in tech stocks, the story for Berkshire Hathaway would likely be vastly different today. Instead, the Oracle of Omaha is losing the confidence of investors who had once looked up to him.

And who can blame them?

September 24, 2020 No Comments
← PreviousJeff Bezos Deserves Our Praise – the New Amazon Arena Proves It
Next →Facebook Proves Once Again That Profits Trump Everything