It’s been a rough year for Warren Buffett. The March sell-off wiped out much of his portfolio at Berkshire Hathaway (NYSE: BRK.A) and it hasn’t bounced back.

And this isn’t just a short-term problem. The Oracle of Omaha has lagged the broader S&P 500 for a decade. Proof that beating the market is hard, even for billionaire professionals. 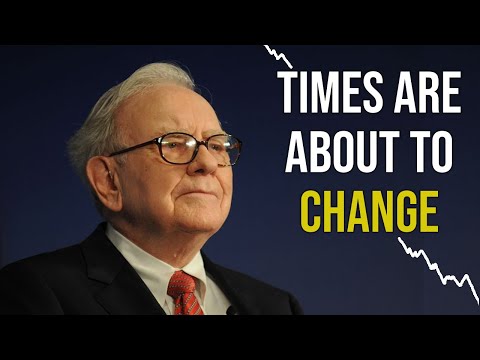 Buffett would actually be significantly richer if he took his own advice and just bought an S&P 500 tracker fund.

In fact, he’d be the richest man in the world right now.

In my view, for most people, the best thing to do is owning the S&P 500 index fund.

An S&P 500 index fund simply tracks a basket of 500 large American stocks. The easiest investment anyone can make. He said this approach is better advice than most expensive advisors could give you.

The Oracle of Omaha can’t beat the market any more

Over the last ten years Buffett has proved himself right. It is really hard to beat the S&P 500.

Buffett’s own portfolio has lagged the index for a decade.

His reluctance to buy tech companies has left him on the sidelines while a new dominant industry emerged. 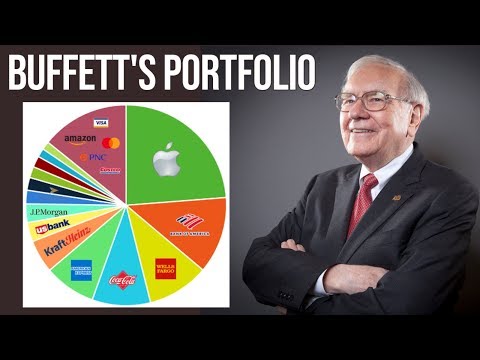 On top of that, he’s been sitting on a gigantic cash pile ($138 billion) that makes almost no return.

Some big-name investors have ditched Berkshire Hathaway stock as it continues to under-perform.

Buffett should take his own advice

Simply put, Buffett would have made more money over the last decade if he’d just bought a tracker fund and gone on holiday.

The question is: how much more money?

We ran the numbers and estimate he’d be $81 billion richer.

Let’s do the math

Let’s say he liquidates all his assets and puts that money in an S&P 500 tracker fund.

The index has gone up 227% in that time period.

So Buffett’s net worth would now be $154 billion.

In other words, Warren Buffett would be $81 billion better off.

Warren Buffett would be the richest man in the world

That net worth would put him at the top of the Forbes rich list. He’d be a whisker ahead of Jeff Bezos who currently sits at $148 billion. Instead, he’s down in fourth, recently overtaken by Mark Zuckerberg.

Of course, this is crude and simple math. There’s absolutely no way Buffett would liquidate his entire fortune and put it in the stock market.

He’s a notoriously cautious investor and there’s a reason he keeps billions in cash on the sidelines.

But it goes to show the power of simple investing. The vast majority of investors – even the best in the world – can’t beat the S&P 500.