The stock market’s return to record highs is only just getting started, according to one strategist who called the market comeback following the “great liquidity crisis” of March.

Tom Lee of Fundstrat Global Advisors thinks Covid-19 cases have not only peaked in America, but the country will become “one of the safest places in the world” in just a few weeks.

Stocks Are Going Higher Because Virus Infections Are Plummeting: Lee

Covid-19 cases in the United States are dropping almost as quickly as they spiked in June and July. Fundstrat’s Tom Lee says this is a recipe for further gains in the stock market as investors anticipate the return to normalcy.

The United States added just over 36,000 new Covid-19 cases on Sunday, according to Johns Hopkins University. Virus cases have remained below 50,000 for the past ten days.

In a note to clients, Lee wrote (as per CNBC):

The U.S. is soon becoming one of the safest places in the world… And if this is true, capital will also want to seek the U.S. [which means] stocks rise further.

Lee says “epicenter stocks,” a group of companies most heavily impacted by the pandemic, will fuel the next leg of the rally. Watch below for more. 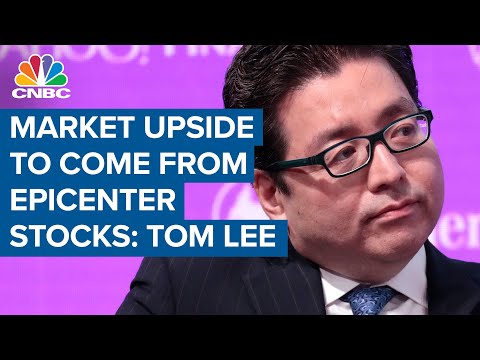 If Lee’s forecast turns out to be accurate, President Trump has a good chance of getting reelected in November. That’s because the stock market’s performance ahead of the election is an excellent indicator of the outcome.

The performance of the S&P 500 in the 90 days before the election has predicted 87% of outcomes since 1928 and 100% since 1984, according to Dan Clifton of Strategas Research Partners.

Democratic candidate Joe Biden still leads Donald Trump in every major poll, although the average spread has narrowed to just 7.6 points. Biden’s lead is as big as 10 points in the CBS News, ABC/WP, and Monmouth polls. The edge is as narrow as 4 points in the Rasmussen and CNN polls.

Fed-Fueled Rally Is Bad for the Economy

Stocks are rising at a time of record declines in GDP, employment, consumption, and productivity. Although most indicators have rebounded in recent months, the stock market’s gains obfuscate our perception of the real economy.

As Peter Schiff warns, there are plenty of reasons to believe that the economy is going to struggle for years. Rising mortgage delinquencies, a surge in bankruptcies and missed rent payments, and the growth of zombie companies point to a “tsunami of defaults” soon.

Although central-bank stimulus helps Wall Street, it does nothing for Main Street. Shiff argues that Federal Reserve policy is incapable of supporting the real economy. Watch the video for more. 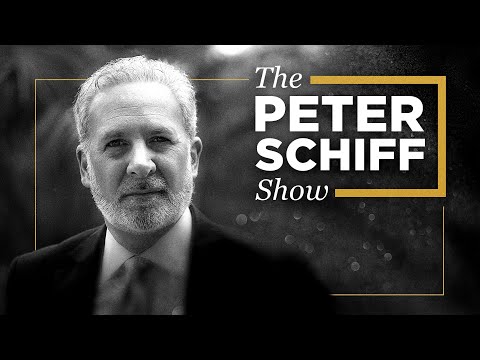 So, while Lee’s forecast may pan out, the structural imbalances in the U.S. economy have worsened post-coronavirus. Boosting the stock market in times like these is good for policymakers because it makes them look good. In the long run, these policies lead to inflation, asset bubbles, and inevitable collapse.