Ahead of the release of new unemployment data, U.S. treasury yields fell. Investors in the stock market are seeking safety in the short-term.

Ahead of the release of new unemployment data, U.S. treasury yields have fallen. Stock market investors appear to be seeking safety in the short-term.

Economists and strategists anticipated a sharp downturn in U.S. GDP. The economy contracted 32.9% annually in the second quarter—a figure that surprised very few.

But the abrupt increase in jobless claims has investors worried.

There are concerns that consumer spending could decline, leading to a worsening economic downtrend. Such a gloomy trend could eventually cause a stock market slump.

Real Risk in the Stock Market if Unemployment Rate is High

On August 6, Dallas Fed President Robert Kaplan is scheduled to provide a speech. The speech will be followed up with Q2 household debt and credit report.

The new economic data and jobless claims could set the sentiment around the stock market for the near-term.

The U.S. stock market has rallied in recent months with strong performances from Big Tech.

If unemployment data is higher than the expectations of investors, economists say it could trigger a storm of negative factors. 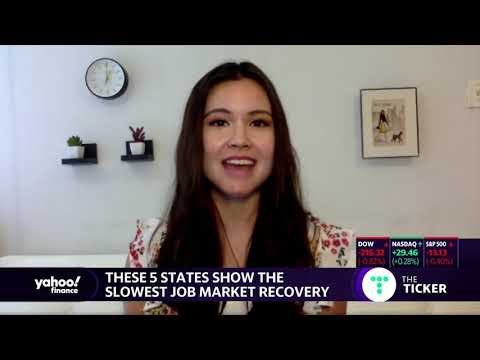 You’ve got this triple whammy coming through. One is the fear factor from Covid-19 on the rise and how that changes people’s behavior. Secondly, you’ve got unemployment rising because states are reversing course on their reopenings. And then, third, you’ve got the income squeeze.

The income squeeze of millions of Americans, which Knightley pinpointed, is getting worse.

Morning Consult’s chief economist John Leer said people are not able to pay rent and basic necessities. The concerning trend could slow down the stock market, especially considering that it has been primarily retail-driven.

I’m not talking about luxuries and going on vacation. Your car payment is still your car payment. That’s not adjustable. There’s a real risk of rising delinquencies.

The Economy is Getting Worse, and Investors are Preparing For It

As the economy declines, incomes stagnate and joblessness rises, the outlook on equities doesn’t look promising.

If the labor market really stalls here, that’s going to have some significant implications obviously for real personal consumption later this year, particularly if you couple in the fact that people’s unemployment benefits. 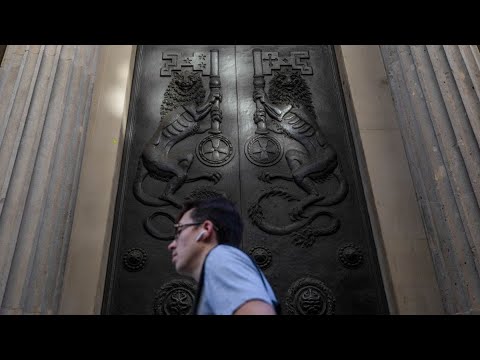 Yet, economists and investors are turning cautious toward the near-term trajectory of the economy.

A variable that could fuel newfound appetite for the stock market in the medium-term is global liquidity.

Massive global liquidity to hit markets NEXT year. Chart suggests equity market at risk of correction in Q4, then single greatest rally of our lifetime in 2021. Enormous speed and near vertical price increase possible.

The U.S. stock market has rallied off of liquidity and favorable market conditions in recent months.

History Says A September Stock Market Crash is Overdue, Even in 2020

The Fed is Creating a Monster Bubble, But the Stock Market Won’t Care