The stock market has bounced back fast since the epic selloff in March.

But even bullish investors admit that we’re currently pricing in the top-end of a very optimistic recovery. As Fidelity’s Jurrien Timmer puts it:

At this point the market has rallied about as much as it’s going to while we’re waiting for the pace of the re-open.

Consumer spending has fallen off a cliff

The first disastrous chart for the stock market is this spending graph. Credit and debit card usage dropped 25% in April.

In other words, consumers aren’t spending anywhere near enough money.

Data from Visa appears to confirm the trend. The payments company saw a 30% decline in transaction volume since the lockdowns began. Credit card spending hasn’t been this low since 1989.

That’s terrible news for the economy and the stock market which relies on a strong consumer.

There’s been plenty of investor hopium around the gradual re-opening of U.S. states.

But early data shows that people aren’t flocking back to local businesses even in newly opened states.

Data shows that restaurants in Georgia, Texas, and Tennessee are still almost empty, despite looser restrictions.

There are obvious caveats here, including the fact that restaurants in these states are open at lower capacity. But Slate journalist Jordan Weissmann explains why these data points are useful:

Dining out is a good bellwether for people’s willingness to live regular lives.

If investors are betting on people quickly snapping back to normal life and spending habits, they’re going to be disappointed.

The slippery slope for the stock market

I’ll be the first to point out that restaurant sales in Georgia have absolutely no impact on the stock market.

But it’s the bigger picture. It’s the psychology of the consumer that’s important.

People aren’t willing to spend right now. Tens of millions are now unemployed, and many more are worried about their finances over the next year.

The stock market can’t rally to new highs without the consumer on board. 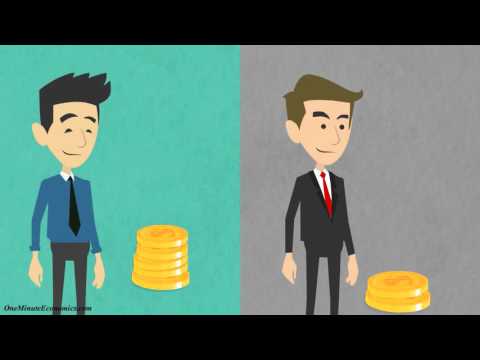 And then there’s the risk of deflation. If there’s low demand for goods and services, it triggers lower prices in the economy. Lower prices lead to lower corporate profits, lower estimates and lower stock prices (at least, theoretically).

If history is a guide, “U” may actually stand for “Unicorn,” because U-shape recoveries coming out of a recession have never really been observed, especially steep ones. Therefore, we continue to bet on the “V” and employ our recession playbook.

Who knows whether it will be a V-shape, a W-shape, a U, a Nike Swoosh, or a square root. But we do know that economies don’t flourish without a strong consumer. Until this kicks back in, there is no recovery.