Turkey’s foreign minister has reportedly said his government is decrying U.S. sanctions on Iran. Yet, pre-markets show the parabolic stock market rally is far from slowing down.

Dow Futures at the time indicated an initial 455-point drop, as geopolitical risks in the Middle East intensified.

Despite the potential negative impact of Iran’s deep-rooted conflict with the U.S. on the global stock market, the de-escalation of tension alleviated significant pressure from stocks.

But, the unexpected rejection of sanctions on Iran by Turkey poses a new risk to the on-going dispute between the U.S. and Iran.

The noble people of Iran—who love America—deserve a government that's more interested in helping them achieve their dreams than killing them for demanding respect. Instead of leading Iran toward ruin, its leaders should abandon terror and Make Iran Great Again! https://t.co/RLjGsC5WLc

Merely three days ago, ABC News reported Iran’s Supreme Leader Ali Khamenei called President Trump “a clown,” indicating that the tension between the two countries has not dissolved in its entirety. 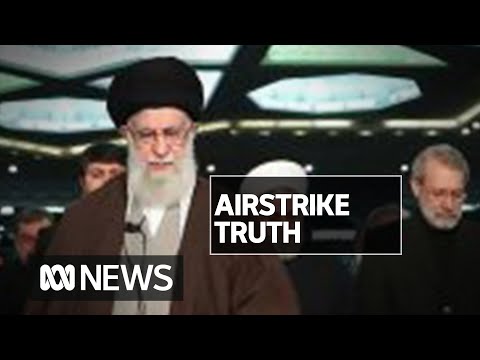 Turkey’s actions could further put additional stress on the current relationship between the U.S. and Iran. Any additional geopolitical risk at a phase of shaky de-escalation could place significant pressure on the stock market, once again.

According to pre-markets data, the U.S. stock market is not fazed by Turkey’s statement. The Dow Mini indicates that the Dow Jones Industrial Average will open with an increase of 100 points.

As such, Alex Gurevich, former JPMorgan executive and CIO at HonTe Investments, said that there is nothing left to be afraid of in the stock market.

“This stock market couldn’t be brought down by impeachment, war, or pandemic. What is left there to be afraid of?” he said.

One Variable that can Affect the Bull Market

In the short-term, there are no fundamental factors that pose an immediate threat of a steep stock market correction.

In the medium to long-term, there are two variables that may significantly slow down momentum in the markets.

The two variables are the possibility of China unable to fulfill its purchase agreement of agricultural products with the U.S. and the rising price to earnings ratio of major companies.

The U.S. and China officially signed a phase one trade deal to prevent additional tariffs from being imposed. That removed burden on major industries including agriculture, manufacturing, tech, and cars.

If China is unable to purchase massive amounts of American farm products as stated in the agreement, it could lead to the U.S. restoring tariffs and further worsening the relationship.

That put together with the overvaluation of U.S. conglomerates given their rapidly increasing price to earnings ratio can lead to a sharp pullback in the medium term.