The yield on the benchmark 10-year Treasury note reached a high of 1.79%, according to CNBC data. It was last seen hovering close to its intraday peak, having gained 6 basis points. Last Thursday, the yield plunged to 1.69%, its lowest in two weeks.

The yield on the 2-year Treasury note climbed 4 basis points to 1.60%.

Yields rise when government bond prices fall, an indication that investors are reducing their exposure to safe-haven assets in favor of riskier alternatives like stocks. That’s exactly what happened on Monday as the Dow Jones Industrial Average (DJIA) set a new all-time high. 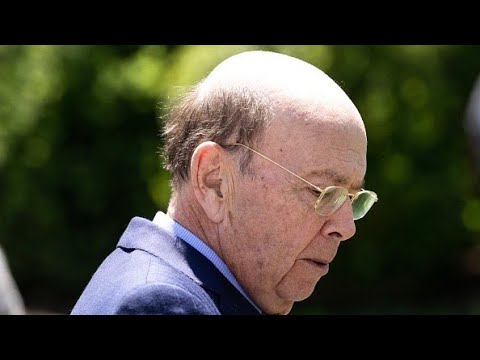 Equity markets jumped to an early lead on Monday after U.S. Commerce Secretary Wilbur Ross reassured investors that progress was being made on China trade talks.

In an interview with the Financial Times in Bangkok, Ross said he’s “quite optimistic” about finalizing a phase one trade deal with China, adding that both sides are set to resume negotiations later this month.

“You won’t have a deal on anything until you have a deal on everything … But we are quite optimistic that the remaining issues for the phase one can be closed out.”

The phase one trade deal was first announced by President Trump almost three weeks ago, but no formal agreement has been signed. Both sides had hoped to conclude the deal in time for the Asia Pacific Economic Cooperation (APEC) summit in Chile later this month. The conference, which was scheduled for Nov. 16-17, was cancelled by Chilean officials following weeks of deadly protests across the country.

But if what Ross is saying is true, the U.S. and China haven’t really made much trade progress at all. That’s because phase one merely amounts to a promise that China will buy more U.S. agricultural goods in exchange for freezing tariffs on its exports. That’s hardly the comprehensive agreement that the Trump administration had hoped to achieve.

On the contrary, several outstanding issues continue to block the resolution of the trade dispute. Chinese industrial policy, intellectual property laws and the massive goods trade imbalance between the two countries remain the biggest issues at stake.