Skip to content
CCN.com > Markets News & Opinions > This Is Why the Dow Jones Just Suffered a Harsh Reversal

The risks of a second wave of infections are genuine, and China may be seeing the recurrence of a mini-outbreak. | Source: Mario Tama/Getty Images/AFP

The Dow Jones staggered out of the gate on Monday, losing more than 300 points on the eve of the first round of earnings for the new decade.

With plenty of optimism that the coronavirus has peaked in New York, stock markets must evaluate potential lockdown exit strategies, none of which are likely to be as swift as President Trump hopes.

Two of the major U.S. stock market indices fell to start the week, with the Dow Jones and S&P 500 failing to join the Nasdaq in positive territory:

Despite announcing a historic deal on Sunday, OPEC+ failed to move the oil markets much higher. A brief spike in U.S. crude quickly retraced to the $22 handle.

With major investment banks like Goldman Sachs anticipating that the supply cut will have little impact on oil prices, the headwind of a struggling energy sector looks set to continue for the stock market.

With no pertinent U.S. economic data to examine, Wall Street cast its gaze on the outlook for the spread of the coronavirus.

Dow Jones bulls seized on optimistic coronavirus updates from New York Governor Andrew Cuomo, who said that he believes the worst is over for the Empire State. 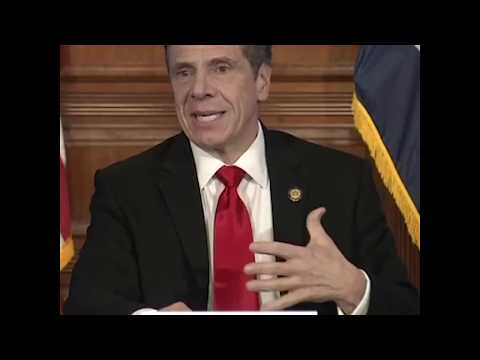 As cases near 2 million globally, the United States is comfortably the worst-hit nation in terms of the sheer number of people infected.

In terms of per capita COVID-19 cases, the U.S. is still faring better than many European nations. Then again, the per capita testing rate remains very low, so this should be taken with a pinch of salt.

Inadequate testing is one reason that Donald Trump’s ruminating about whether to reopen the U.S. economy will not be easy listening for Dow bulls. The risks of a second wave of infections are genuine, and China may be seeing the recurrence of a mini-outbreak.

In reality, the White House is just getting a little restless after Trump’s rising poll numbers, even from Republican-friendly pollsters, have suddenly crashed.

No matter what the president says, there is no nationwide shutdown order for Trump to reverse. This constitutional power rests firmly with state governors.

Economists at Nordea wrote today that the U.S. stock market has been a tremendous beneficiary from such a dramatic increase in the Fed’s balance sheet, stating,

The Fed’s balance sheet has increased by almost USD 2trn over the past four weeks, which is one obvious reason why bond, credit, and equity markets have performed almost in tandem recently. If too much money chases too few assets, it will inevitably have a positive effect on asset prices.

It remains to be seen if the Fed becoming the lender and buyer of last resort can sustain the Dow Jones over the long-term. But for now, with the U.S. dollar weakening and volatility dropping, their strategy to support risk assets is bearing fruit.

Dow Stocks: Earnings Season Returns (and So Does Bob Iger)

The Dow 30 was quite a rocky place on Monday, with some heavy losses belying the overall index’s moderate dip.

Caterpillar plunged a miserable 8.5%, while Coca-Cola, Raytheon, and American Express each lost more than 4%. Disney stock fell 1.5% after Bob Iger made the rather surprising decision to return as CEO to help the company traverse the crisis.

Apple managed a 1.4% rally, while Walmart rose 2.6% as it basked in exceptional sales and the growth of its delivery business. 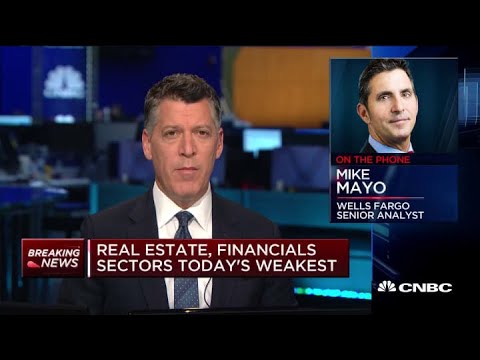 These releases may set the tone for the broader stock market. Earnings are expected to be rough, but there will be little certainty as many companies pull forward guidance.