In the television series The Walking Dead, a virus creates a zombie apocalypse on earth. In reality, the Federal Reserve is working with a global virus to create a plague of zombie companies.

Zombie corporations do not produce revenue capable of sustaining themselves. By definition, they cannot even pay the interest on their bloating debt.

Zombie corporations feed off their flesh by consuming all their available veins of credit just to walk uselessly through this earth. They take up space and energy that could be used by those more vigorous.

Currently, these members of the walking dead remain animated because they are being fed by the Fed. Cheap credit is abundantly available to them because the Fed is backstopping their corporate bonds.

The Federal Reserve Gathers a Horde of Zombie Companies

Here’s an areal photo of the Fed’s gathering zombie horde that almost looks like the central bank is farming zombie corporations:

This mass is forming because American corporations are gorging on debt:

Never mind that profits have been wiped out, and that their business operations aren’t viable right now or likely anytime soon. As long as they’re propped up by the Fed, investors are willing to lend.

The risk of propping up the dying when months of drought lie ahead is that you just create a frenzy of profit-starved zombie corporations in a time of future scarcity:

Some warn that the Fed is putting credit markets on course for a future wave of defaults that makes the current stretch of corporate bankruptcies look timid by comparison.

If this viral plague is, indeed, transitioning the earth into a new business era, as many are saying, feeding the dead is a bad idea. They are dinosaurs in a new world of mammals. They don’t belong.

The Fed is doing the world no favors by keeping them alive into the next epoch.

Moribund companies in industries deeply scarred by the pandemic will just keep borrowing…. So-called zombie companies — … kept alive in part by central bank largess — could have profound and painful consequences for everyone from workers to investors for years to come…. “The Fed and the government are interfering in the process of creative destruction.”

The Fed went too far … and time will tell what the consequences are…. The Fed opened up the high-yield market for almost everybody, and that raises the specter of zombie companies…. That eats away at what makes America special … because of its dynamism. 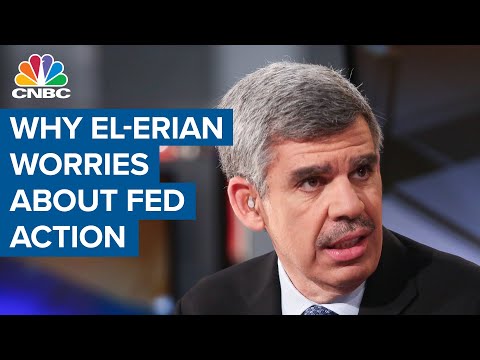 The dynamism of the American economy is kept alive by letting the dying die to create room for the living to thrive. That’s capitalism, something the Federal Reserve hasn’t tolerated for at least a decade.

One reason capitalism works is that thinning out the weaklings in the herd leaves fewer members to forage on what remains. That improves the survival odds for the fittest. These go on to start a new epoch in a world purged by fire.

The Fed is subverting capitalism again

Since 2008, the Fed has done its best to subvert capitalism, keeping companies alive that natural selection would have thinned out of the herd.

Each time it does, it assures greater pain when the next recession hits and ensures that even greater interventions will be required.

The Fed’s rescue efforts have the unintended consequence of dragging down good companies with the rest because the walking dead keeps feeding on the same diminishing market that could be satisfying better, more-deserving companies.

El-Erian says that coming out of the present viral apocalypse, 10% of the global economy will remain missing. The Fed’s actions aim at keeping the 10% walking and foraging.

The Fed is trying to avoid an essential part of the capitalist business cycle since none of us like that part.

Animals in the forest don’t like forest fires either, but forest fires strengthen forests by cleansing them of disease and by making room for vibrant new growth. 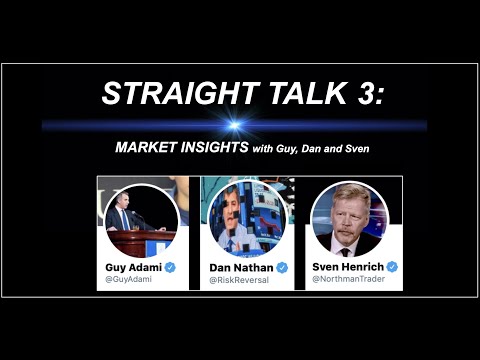 Again from the Bloomberg article:

Earnings for companies, excluding financials, in the S&P 500 are forecast to drop a staggering 42% in the second quarter from the previous year

Such a shock would ordinarily shake a lot of deadwood out of the trees, making more room for the healthier branches. That isn’t happening:

The cruise industry is ripe for elimination of companies. It should logically renounce the weaker players but that’s not happening because we have dirt-cheap money that we’re willing to throw back into the market from the Fed.

The Fed’s activity is a self-perpetuating trap.

By trying to save everyone from the plague, the Fed is creating a horde of zombie corporations that cannot survive without the perpetual low interest that sustains an appetite for debts too big ever to repay.

Because they will never have what it takes to repay their exorbitant debts, these walking dead should have been extinguished by their own internal failures in the last extinction event.

They are dinosaurs being carried on life support into the brave new world of mammals.

The support is only temporary, and will result in a wave of distress when [the Fed] steps back. “There will be plenty” of debt defaults and bankruptcies when corporate borrowers start running out of cash in the months ahead.

The Fed is holding against a tide of corporate credit downgrades. If the central bank removes its backstop for hurting companies, its downgraded credit rating will devour them.

If interest ever rises to market-driven rates, these zombie companies will rapidly die off. In an open market, that means interest for everyone must remain perpetually low.

If it doesn’t, we will have an immediate new extinction event–the very one the Fed sought to avoid. So, why not let the zombies burn with the forest now?