Taysom Hill played 10 different positions for the Saints during the 2019 NFL season. Including quarterback.

Does that make him a quarterback? Of course not. His claim that he views himself as a “franchise quarterback” is borderline ridiculous. 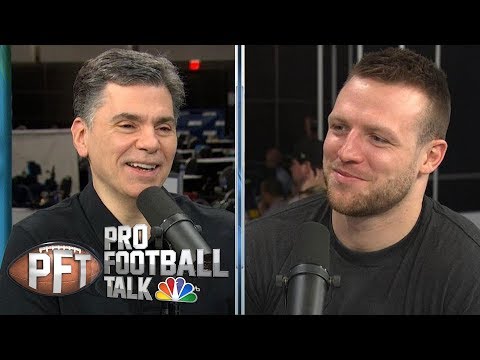 What is Taysom Hill’s best position?

Looking at how he performed last year, it’s safe to say that Taysom Hill is at his best when he’s given the football as a runner or a receiver.

Those are good numbers, so why on earth is Saints coach Sean Payton stoking the fire by going along with this crap?

Asked the question if Hill could be a full-time QB in the NFL, Payton responded:

Absolutely. Absolutely. Sooner than later. He’s gonna be a starting quarterback in our league.

Just not with the Saints, though, right? Come on.

Teddy Bridgewater must be shaking his head in disbelief

As he approaches free agency, Teddy Bridgewater must be wondering what the hell is going on. Once Drew Brees dropped out of the Saints lineup last year due to injury, Teddy stepped up. Big time. 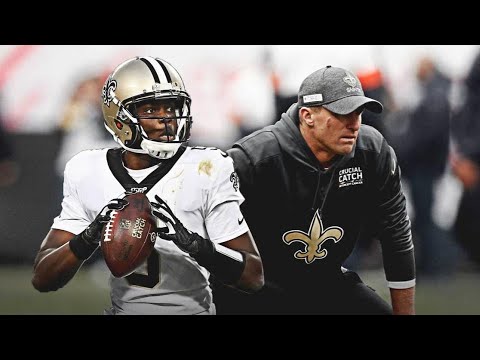 That, ladies and gentlemen, is a quarterback.

Teddy Bridgewater went 6-0 as the Saints starter and they’re talking about Taysom Hill is a future franchise QB at 30 years old with a grand total of 119 passing yards. Sounds about white. pic.twitter.com/bFKIz7Ei4Z

Taysom Hill, at 29 years old, has 13 career pass attempts and zero touchdowns. And despite Sean Payton seeming to big him up to anyone who’ll listen, he wasn’t chosen to throw the ball when Brees went down injured.

I don’t care what Hill may say, that isn’t the mark of a “franchise quarterback.”

If Hill decides to move on to fulfill his dream, where could he end up?

Almost as insane as Hill referring to himself as a franchise quarterback is that he’s threatening to leave for opportunities elsewhere at the worst possible time:

I want to play quarterback in this league, and if New Orleans don’t view me that way, well, then I have to leave. That’s really where we’re at.

You’re picking a hell of a year to chase that dream, Taysom! Have you been living under a rock? Take a look at the potential free agency market this off-season! Do you think you’re going to be able to compete with those quarterbacks and capture yourself a QB1 position in the NFL?

As I said, Taysom Hill can do great things when utilized correctly by his coach. Plug him in as a runner or a receiver, and he’s part of a lot of team’s conversations.

As a quarterback, though? Please.