The Seismic Stock Market Threat No One Is Talking About

Pay cuts are a solution to preserving jobs, but they could delay economic recovery and impact the stock market.

The U.S stock market has rallied since March 23, after plunging more than 30% from February highs. The Federal Reserve’s massive stimulus has helped boost the stock market. Investors are also optimistic about the states reopening and a potential vaccine.

Despite those positive signs, many things could derail the stock market rally.

One of the biggest threats to the stock-market rally is the sharp decline in employment during the pandemic. Nearly 39 million Americans have applied for jobless aid since the pandemic began.

Last month’s Bureau of Labor Statistics report shows a 47% decline in jobs in the leisure and hospitality industries and an 11% decline in employment in trade, transportation, and utilities.

Even sadder is that many of those businesses have closed permanently or won’t survive post-pandemic as they are unable to run at a reduced capacity. That means many Americans won’t get their job back.

The University of Chicago’s Becker Friedman Institute predicts that 42%, or 11.6 million, of workers laid off won’t be recalled.

But another threat to the stock market that no one is talking about is pay cuts. For Americans who manage to keep their job, their salary could be chopped. Companies across the United States are cutting wages to avoid layoffs as they struggle to survive the pandemic. 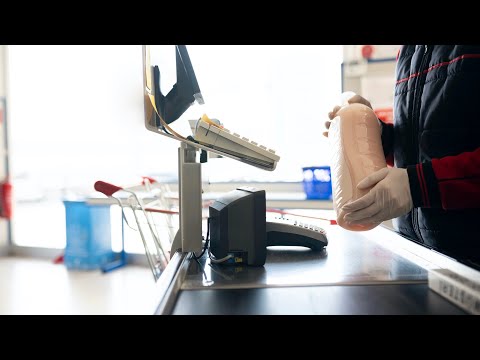 According to an April business survey from the Fed, there are signs of general wage softening and salary cuts all over the economy.

A study by Thomvest Ventures conducted on 22 public and private technology companies found that non-executive workers saw their salaries cut by an average of 10% to 15%.

Avoiding layoffs will leave companies better prepared for when the economy does rebound, as hiring new employees is expensive and time-consuming. Naturally, employees may prefer to have a pay cut rather than lose their job completely. 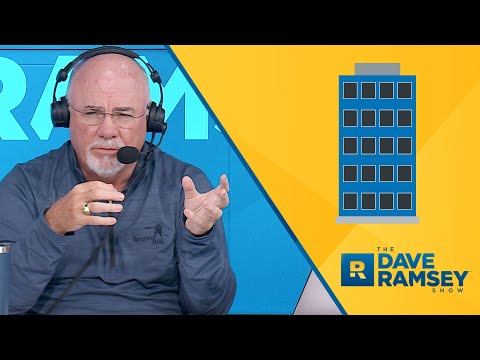 Those pay cuts could hinder the return to normal and delay U.S. recovery. A longer-than-expected recovery would put an end to the stock market rally.

A lower salary means people will have to use more of their income for fixed obligations such as housing and paying down debt. They will have less money for the type of expenses that can help boost the economy, like spending at restaurants, stores, hotels, and movie theaters.

It’s one of the reasons why we don’t expect a so-called V-shaped recovery. Americans taking pay cuts might have little, and in some cases maybe nothing, left over after that for discretionary purchases.

Salaries might not return quickly to their pre-crisis levels. If the crisis lasts longer than expected and the economy continues to contract, these wage cuts may not be enough to ward off job losses.

The share of U.S. national income that goes to workers in the form of compensation is already close to the lowest level in more than half a century.

Congress has authorized some $3 trillion in fiscal spending. But Fed Chairman Jerome Powell has warned that measures taken to date may not be enough to prevent widespread bankruptcies and prolonged unemployment. He said an economic recovery could take until the end of 2021.

The stock market is not pricing in such a long recovery.

Disclaimer: The opinions expressed in this article represent the author’s opinion and should not be considered investment advice from CCN.com.

September 22, 2020 1 Comment
← PreviousThis Is Why the Stock Market Just Suddenly Lurched Lower
Next →The Dow Is on Fire, Even as the White House Turns up the Heat on Beijing