Bianco Research President James Bianco believes the stock surge won’t last despite the Fed’s aggressive policies to help the economy. He warns the market’s huge April run is a bear market rally that will collapse.

The Stock Market Will Crash Again

I understand the market has been up a lot since the March low. But what I see in the market is a retracement rally that looks very similar to the first type of rallies that you get in protracted bear markets.

Bianco warned in March that the coronavirus crisis would be worse than the financial crisis. In early March, when the market was crashing, he put all his money into cash.

But after hitting bottom on March 23, the stock market started to rebound. The S&P 500 and the Dow Jones have risen by about 30% since.

Despite the rally, Bianco didn’t get back into the stock market. He thinks the S&P 500 will revisit its 2,200 low or go even lower by late summer. 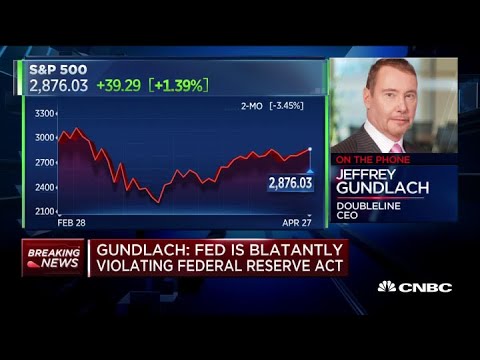 Life Won’t Get Back To Normal

Bianco believes investors’ enthusiasm will fade when they realize life isn’t getting back to normal when the economy starts to reopen:

Bianco’s argument makes sense. It seems unrealistic to think that everything will return to normal just like that. COVID-19 is still there. Americans, including Facebook CEO Mark Zuckerberg, are worried about future outbreaks if the economy reopens too soon.

Until there is an effective treatment or a vaccine, people will be afraid of catching the virus. According to a Harris Poll survey, about 80% of Americans are still concerned about their risk of being exposed to the coronavirus when they leave the house to go shopping. They also won’t be as willing to get into crowds as they were before.

Consumer spending fell at a rate of 7.6% in the first quarter–the worst since 1980. Consumers are not only spending less but spending differently–nearly half are trading in-store for online shopping. New spending habits may continue after the economy reopens. Many businesses will suffer from lower traffic and spending.

Economic Recovery Will Be Long

Bianco also argues that the recovery will be long and slow despite the Federal Reserve’s aggressive fiscal and monetary stimulus.

According to ING chief international economist James Knightley, the economy won’t bounce back until late 2022. A slow recovery will impact the stock market.

Federal Reserve Chairman Jerome Powell told reporters that second-quarter economic data will be worse. GDP contracted 26.7% during the Great Depression. Economists expect a GDP contraction as large as 40% in the second quarter. 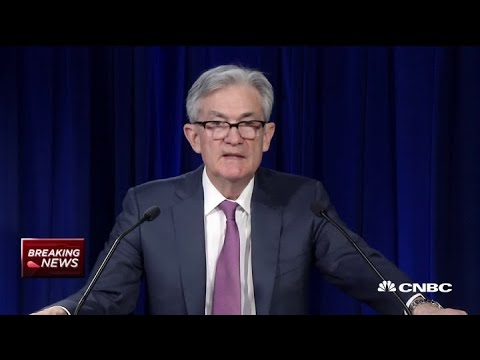 The performance of the economy is mostly dependent on the path of the virus and the time it takes to develop new drugs. The Fed’s tools don’t affect any of those things. The outcomes are highly uncertain.

Unfortunately, Bianco is probably right about the stock market. The market is doomed to collapse until we have a treatment for COVID-19 and economic data improve. We probably won’t see a real bull market until things stabilize somewhat.

The opinions expressed in this article should not be considered investment advice from CCN.com.