After falling about 30% in a little over a month, the S&P 500 has rallied roughly 25%. Investors reacted positively to unprecedented stimulus measures from central banks and slowing rates in new COVID-19 cases. Many think that the stock market has already bottomed. But the latest rally might be just a bear market rally. The real stock market crash might not even have begun yet.

According to John Hussman, a former economics professor who is now owner of his namesake hedge-fund, there’s a false rally in every downturn. The stock market rebound looks like a return to normal, but, in reality, it’s the start of the bear market. The real crash begins after a relief rally.

Hussman said that the current position of the stock market is reminiscent of the ‘return to normal’ trap in Jean-Paul Rodrigue’s “stages in a bubble” economic model.

If we are in the “return to normal” phase like Hussman thinks, a massive drop will be coming soon as the bubble burst. The recent stock market rally is likely just a temporary period which serves as a signal for an even sharper plunge. Major market declines usually take years to recover.

The following chart tells us where stocks stand as compared to history. The S&P 500 Index is represented by the blue line. The green line pictures the stock market’s historical norm valuation. Finally, the red line shows the market’s “durable” level.

The S&P 500 has to drop by about 57% from current levels to reach run-on-the-mill valuations.

Many Factors Could Cause A Stock Market Crash

The coronavirus pandemic has plunged the United States into one of the worst economic downturns in its history.

For economists tracking indicators of what’s happening in the U.S. economy, forecasting an unprecedented situation is difficult. The situation is so bad that economists don’t even have an outlook. 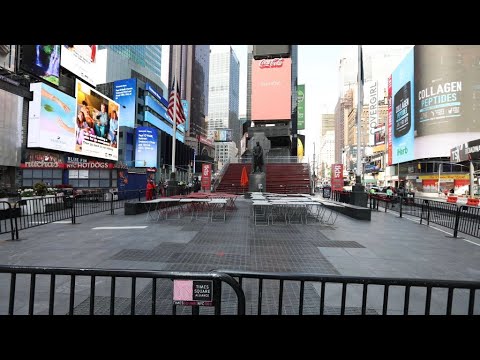 The economy will soon reopen and nobody knows what’s going to happen. It could take months, or even years, before Americans crowd into public spaces and spend the way they did before the pandemic. Many businesses won’t be able to continue running at a reduced capacity. And there is also the threat of a second wave.

The biggest risk is that you open too fast, too broadly, and you have another round of infections, a second wave. That’s the fodder for an economic depression. That would just completely undermine confidence. 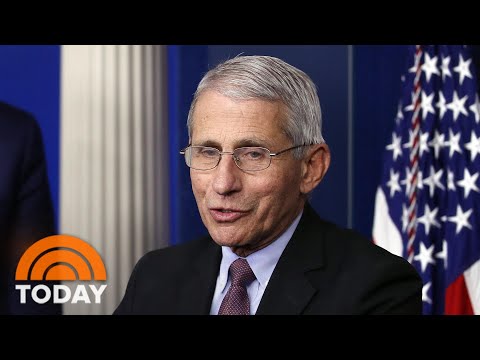 Shutting down the economy has catastrophic consequences for the economy. It won’t simply return to normal anytime soon. The economy needs time to recover.

Disclaimer: The opinions expressed in this article do not necessarily reflect the views of CCN.com. The above should not be considered investment advice from CCN.com. The author holds no investment position in the S&P 500 at the time of writing.