Raheem Sterling has one chance to show Real Madrid that he must be the player they make their next galactico.

Raheem Sterling has recovered from his recent injury and, barring a major surprise, will line up for Man City against Real Madrid tonight.

After 3 weeks out injured with a muscle injury, it will be a slight risk for Guardiola to start Sterling, but it is one he must surely take.

A fit and firing Raheem Sterling can power City past a not-great Real Madrid side.

For the player, this is a unique chance to show the Bernabeu that Florentino Perez should be focussing all of his efforts on making him their next galactico.

Sterling a Player in His Prime

At 25 years of age, Raheem Sterling is not a youngster.

He is, however, a proven top-level player who would automatically improve the current Real Madrid team.

Eden Hazard is injured again and most likely out for the season. And with this latest blow, Madrid’s season may have also come to an end.

Barcelona has regained the lead in La Liga. And a Champions League tie against Man City is not one that many in Madrid will see as one with much more than a 50/50 chance of success.

Sterling has the opportunity to lead his current club to victory whilst showing Madrid that they should be his next one.

Younger Pretenders Knocking at the Door

Raheem Sterling is no doubt a player that interests Real Madrid, but there is a whole new generation of young players that they are also looking at and licking their lips.

Mbappe, Haaland, Sancho, Lautaro. In recent weeks all of these names have been linked with a move to Real Madrid.

And all of them are at least 3 years younger than Sterling.

Why pay $200 million for Sterling if any of the above, with the exception of Mbappe, could be got for less money?

With the exception of Mbappe again, these young guns are enjoying break out seasons and future success is not guaranteed.

What they are showing week-in week-out, however, suggests that the risk-reward would be worth it.

Sterling has one night to impress the Bernabeu and make sure they only have eyes for him. 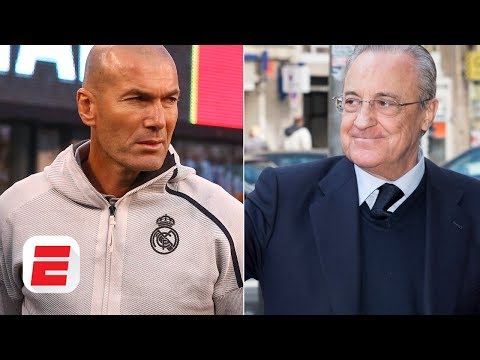 Sterling’s recent interviews with the Spanish press proves he fancies a move to Madrid.

And this is a Real Madrid that is in need of a much bigger boost of quality than it may appear from the outside.

This season has featured many bore games. Misfiring big stars. Bad buys. And an overreliance on Karim Benzema.

Adding Sterling and a finally fit Hazard next season would see Los Blancos heading back in the right direction.

Raheem just needs to convince them of that tonight.

September 22, 2020 No Comments
← PreviousKobe Bryant Would be Appalled by the Greedy Behavior of His “Fans”
Next →Manchester United Should Dump Error-Prone David De Gea This Summer 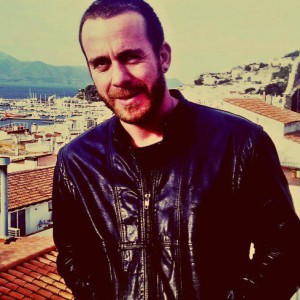