Despite the poor beta impressions, Marvel’s Avengers is shaping up to be an okay title. While reviews don’t love the Game-as-a-Service aspect, they do praise its story and moment-to-moment action.

But that inherent praise might not be enough, as publisher Square Enix is allegedly attempting to pull a fast one on European consumers.

According to the Editor-in-Chief of European games publication GameReactor, Square is looking for a “pan-European” rating for Avengers (thanks, u/spik1). This means the same review will be published across publications in 14 different countries, as opposed to each one commissioning their own evaluation.

This will be the Norwegian review, translated to the other languages for publishing.

Now, gamers love to go in on the industry and claim journalists are paid off and the like. However, this case is incredibly rare, as explained in a video below. In fact, this decision didn’t fall on the writers at GameReactor, but rather their leadership. 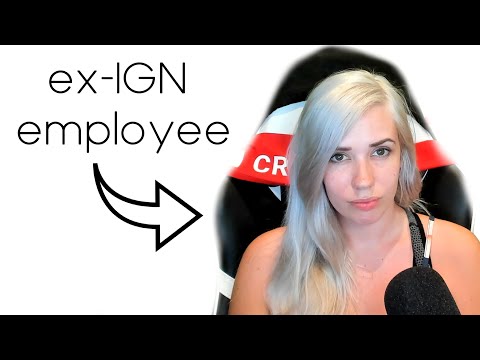 Considering this game is based on the most popular IP on the planet, Square trying to manipulate the sales should come as no surprise. But that doesn’t make this right.

Riding Off the IP

If anything, one could assume reviews wouldn’t matter here. Kids will beg their parents for it and its microtransactions. The game has enough positive buzz to generate extra sales, and it launching on next-gen consoles as well will give it an extra push, assuming that version has some bug fixes.

Did Square really have such little faith in the title that it has to manipulate review scores? Avengers holds a 73 on Metacritic, which is perfectly passable. Keep in mind, the title will be quite different a year from now, and expansions will bring in more players.

Not only is this Square acting in bad faith, but it’s also an effort in damage control for a game that doesn’t need it. Avengers will be fine on its own. If anything, they should have funded a tighter title instead of wasting money here.