Goldman Sachs is whining that retail investors on Robinhood are outperforming hedge funds in the stock market. CNBC asks, “Should we just follow Robinhood traders?”

Goldman compiled a portfolio of popular stocks among retail investors and the basket of equities is up 61% since the depths of the bear market in March. Goldman’s hedge fund basket is only up 45% in the same period.

Poor Goldman, beaten out by a forest full of amateurs.

But is following Robinhood and the gang a winning strategy? I say Robinhood is about to bear the slings and arrows of misfortunate time as the stock market now tumbles.

Robinhood traders are charged up because they’re betting on a V-shaped recovery now that the economy is reopening. There isn’t a fairy tale’s chance of that happening. So, these fabulous traders are about to get trounced.

A flood of new retail investors into brokers like Robinhood, Charles Schwab and TD Ameritrade, alongside the market’s major rebound from the depths of its March low has developed into a popular narrative that new retail traders are driving some of the rally.

The real narrative that is driving the rally is the oft’ told tale of a V-shaped recovery. Because Robinhood’s retail investors are the traders who are foolish enough to believe in that narrative, they became the merry band that was leading the market up.

Their belief is a delusion so that they will be the merry band running over a cliff, too.

Robinhood’s Belief In The “V” Is A Fantasy 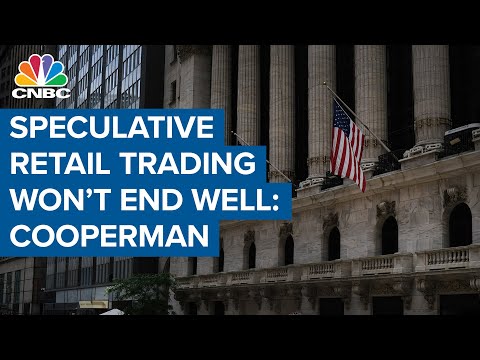 Robinhood’s three-million new traders in the first quarter arrived just in time to learn the main pathways through the forest right before the U.S. economy reopened.

They were primed to make a killing on the reopening narrative. And they did. Now it’s going to kill them.

They’ve been drawn into an ambush. The V-shaped recovery narrative became so widely popular that it was easy for anyone betting on that narrative to be swept along in a rising trend.

Trounced travel stocks would rise. Other value stocks most hurt by the economic shutdown would now surely rise.

The stock market trend rolled over briefly from growth stocks to value. Those who cast their bets on that seemingly sure pathway prospered.

The retail investor list is made up on many of the stocks most effected by the pandemic like airlines, casinos and cruise lines.

Naturally, those stocks would run up rapidly if the V-shaped recovery proved right. They had fallen the furthest because of the shutdown. They had a path to rise the quickest upon the economic reopening.

Goldman analysts report that much of the outperformance by individual investors occurred in the middle of May,

upbeat data on declines in the spread of the deadly pandemic and less-bad economic reports encouraged bargain hunting in … shares of companies that are economically sensitive and would therefore benefit from signs of improvement in the business climate.

The rotation from growth stocks to value stocks ended the day pandemic made a comeback in headlines, and Fed Chair Jerome Powell looked frightened on the stage as he spelled out reasons there would be nothing like a V-shaped recovery. 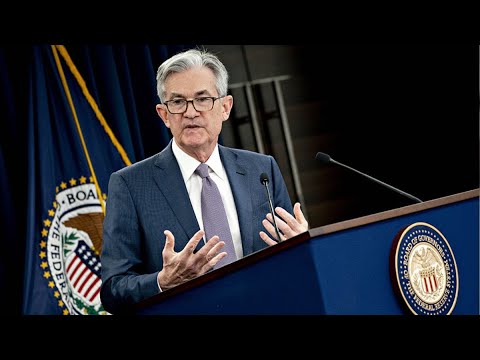 The triumvirate of Trumpian finance–Larry Kudlow, Steven Mnuchin, and Jerome Powell–all could not put the king’s stock market back together again when it fell off the wall. Powell helped shove it off the wall.

Powell’s constant lip biting and swallowing intensified the negative impact of his words. This looked like a Fed afraid: 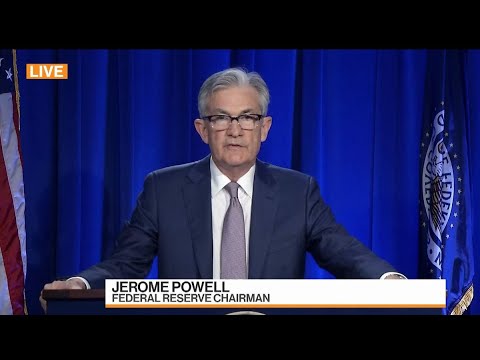 The “V” Was Never Meant To Be

As soon as Powell spoke, many traders began to see the light through the trees, and the stock market plummeted.

Jerome Powell burst the stock market bubble by publicly acknowledging there will not likely be a “V”-shaped economic recovery. He indicated that it will take years for the economy to return to the recent levels … we experienced just a mere four months ago.

The Fed … has inadvertently revealed a major gap in narrative…: there is no V shaped recovery in the offing, rather a protracted high unemployment environment that is entirely inconsistent with market valuations.

Since the inauspicious day of Powell’s talk, which coincided with news that pandemic was rising back to record levels in Texas,
Arizona, and nine counties in California, the Robinhood easy ride has ended.

The next day turned into one of the stock market’s largest historic tumbles as the Dow dropped more than 1,700 points.

Unless Powell intended to crash the party, the Fed flubbed. Powell made a big reveal: even the Fed knows it is powerless to bring a quick recovery after the global economic shutdown we just experienced.

It’s a long climb back up, Powell said, suggesting years not months of continued low employment.

Robinhood traders don’t have the history behind them to know how to make the kind of arduous climb. They simply got in at the right time to believe they knew it all and could rise to easy gains faster than Warren Buffet.

Nouveau riche traders like Dave Portnoy, who made their sudden claim to fame on Robinhood, are about to meet the sheriff of Nottingham Forest. Let’s see if it goes as well for them as it did for the Robinhood of legend.