On CNN’s “State of The Union,” Wheeler told Jake Tapper:

People are being literally scooped off the street into unmarked vans, rental cars, apparently. They are being denied probable cause. And they are denied due process. They don’t even know who’s pulling them into the vans. The people aren’t identifying themselves. And, as far as I can see, this is completely unconstitutional.

He also said the federal police’s presence there is escalating the violence in his embattled city. Violent protests, rioting, and looting in Portland have raged for 52 days now. Mayor Wheeler, Oregon Governor Kate Brown, and local police have struggled to maintain order. 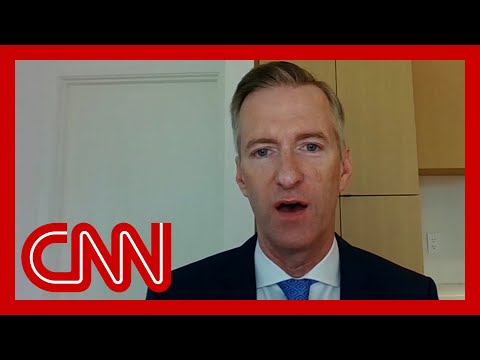 Democrats Lash Out At Trump for “Authoritarian” Policing in Portland

Mayor Wheeler wasn’t the only Democratic politician to call out the Trump Administration. Senator Jeff Merkley (D-OR) accused Trump of using the tactics of “authoritarian governments” in Portland.

House Speaker Nancy Pelosi, meanwhile, said federal police officers in Portland are more like a “banana republic” than a democracy. She also labeled the federal agents “stormtroopers,” a reference to the villains in Star Wars, or perhaps the Nazis. A resounding issue for the Trump critics is the use of unmarked cars.

These tactics must stop. They not only make it impossible for people to assert their First Amendment rights to protest peacefully, they also create a more volatile situation on our streets.

The federal agents in Oregon are hardly using unusual policing tactics. Neither are they violating the Constitutional right of Portland residents to protest peacefully.

Federal Police in Unmarked Vehicles Is Quite Normal 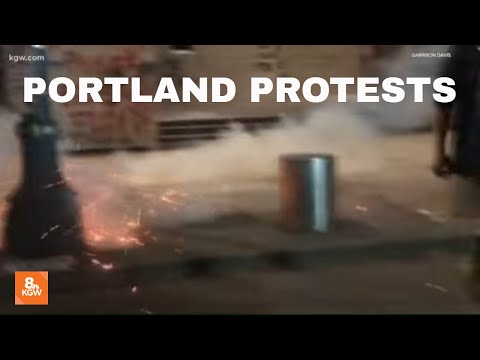 Using unmarked vehicles is a standard, longstanding police tactic in the United States. That’s true on a local, state, and federal level. It’s not illegal, and it’s not unconstitutional. In Oregon law specifically, the state is obligated to provide unmarked vehicles to police agencies upon request. Police deploy them for uses as mundane as enforcing traffic violations.

The way critics have discussed these events in Portland, you might think protestors are being whisked away for indefinite detention in Guantanamo. But they’ve been simply arrested and booked for allegedly committing crimes.

If the federal police had no probable cause, the protestors would have the opportunity to make that argument in court. The democratic republic hasn’t become a fascist police state under Trump.

The Trump Administration is not violating the First Amendment rights of these Portland protestors. The First Amendment guarantees “the right of the people peaceably to assemble.” But these protests have turned into violent riots, and the demonstrators are committing crimes on the streets of Portland.

The mayor’s police have declared the protests a “riot.” The mayor himself said he “couldn’t be more disgusted” with the looting and fire-setting in the city.

The banana republic rhetoric doesn’t live up to the hype. It’s just more partisan election-year bluster from Democrats while Portland continues to burn.