“I sent a letter to Gov. Hogan, asking him to officially ask and declare for federal disaster relief funds.” 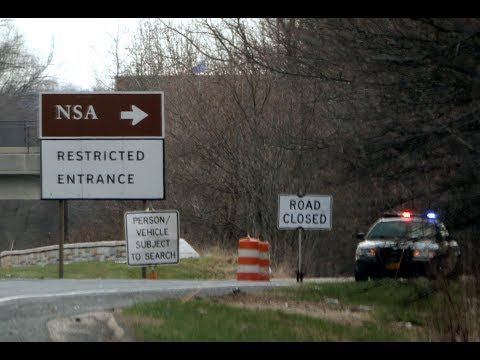 The ransomware attack, which was first discovered on May 7, has terrorized the city government and crippled critical services such as real estate transactions and online payments. The city has resorted to manual workarounds including the use of archaic paper certificates for property transactions.

The ransomware attackers sought 13 bitcoins (around $113,000 at current prices) which the city declined to pay.

The plea for federal disaster relief funds comes a few days after the National Security Agency was implicated in the creation of the monstrous ransomware variant known as RobbinHood deployed against Baltimore. According to The New York Times, a key component of the malware was developed by the NSA.

NSA Fails to Tame the Monster It Created

Per the report, the NSA developed a cyber weapon known as EternalBlue which it lost control of in 2017. The cyberweapon was created by the NSA to gather intelligence and execute counterterrorism missions. It primarily targets vulnerabilities found in software developed by Microsoft.

Initially, the tool was used by state hackers backed by China, Russia, and North Korea in cyber attacks all over the world. Only recently has it started being used on U.S. targets.

Besides Baltimore, other U.S. cities that have faced similar attacks include Greenville, North Carolina.

Declaring an Emergency Over Bitcoin Ransomware Has Precedent

If Gov. Hogan issues an emergency declaration, he would be following an example set by Colorado’s ex-governor, John Hickenlooper. Following a malware attack on the Colorado Department of Transportation (CDOT), Hickenlooper declared a statewide emergency on March 1, 2018. In so doing, Colorado made history as it marked the first time a cyberattack had been declared a disaster.

Colorado’s Department of Transportation was hit with SamSam ransomware in February 2018, the governor declared the incident a "disaster!" It was the first time a cyberattack had been declared a disaster.#cybersecurity #infosec #Ransomware https://t.co/O8aH0xxJVQ

Unfortunately for Baltimore, three weeks have passed since the cyber attack, with no indications yet that Colorado’s example will be followed. This can only mean the delivery of the affected services will remain restricted.

And when the recovery expenses are finally tabulated, the bill will be high.

How Much Can Baltimore Expect to Pay to Recover?

No figures have been provided regarding how much is required to restore all online services in Baltimore’s city hall. But if the expenses involved in the recovery process after bitcoin ransomware attacks in other U.S. cities are anything to go by, Baltimore will spend millions of dollars to restore its operations.

Impact of ransomware infection at Colorado Department of Transportation estimated at a whopping $1.5 millionhttps://t.co/EHvGblK21N pic.twitter.com/HqbRk0XD5W

September 23, 2020 1 Comment
← PreviousDow Flounders as Analyst Savages Trump’s ‘Game of Thrones’ Strategy
Next →Kin Picks a Fight with the SEC in Hopes of Inspiring a New Howey Test