Cleveland Browns defensive lineman Myles Garrett made a colossal mistake last Thursday when he took a swing Pittsburgh Steelers QB Mason Rudolph’s head with Rudolph’s helmet. He knows it. The Browns know it out. Heck—anyone that even remotely follows the NFL knows it.

Does he deserve to be suspended? Absolutely. Nothing Rudolph may have done excuses Garrett’s actions.

When the NFL handed down an indefinite suspension in the immediate aftermath of the incident, it was the right thing to do. A message needed to be sent, and it was. But then the NFL had a chance to calm down and make sure they dealt with Garrett appropriately when he appealed. 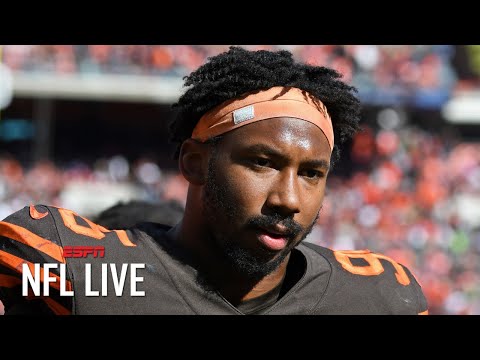 According to media reports, Myles Garrett’s defense wasn’t necessarily a defense. He knew he messed up, but he also knew that an indefinite suspension was unprecedented. So, he went in looking for a definite number, and maybe a chance at returning for the playoffs (because the Browns are going to make it).

His case wasn’t bad. Rudolph’s alleged racial slur shouldn’t have had an impact (and didn’t since the league could not find proof). But there was a precedent that the league could have and should have followed.

Back in 2013, Antonio Smith ripped off the helmet of Richie Incognito and swung it at him. He was suspended for two preseason games and one regular-season game.

The Myles Garrett helmet swing isn't unprecedented. Antonio Smith removed Richie Incognito's helmet in 2013 and swung it at him. Smith was suspended for 2 preseason games and week 1 of the regular season. pic.twitter.com/TwXNIsIQgi

From what the reports say, Garrett cited that play and suspension in his argument. What he should have done was refer to the infamous Albert Haynesworth stomp in 2006: 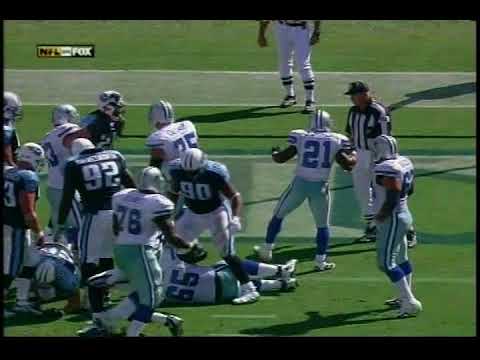 Haynesworth only got a five-game suspension, and he actually cut someone so badly he needed 30 stitches. Rudolph has appeared completely unphased from the blow he took to the head. But Garrett is done indefinitely.

It’s All About Appeasing the Snowflakes

When the NFL responded as quickly as it did, many praised the league for sending the right message—this sort of act will not be tolerated. However, it is fair to wonder now if the league was more interested in responding to the outrage online than disciplining Garrett.

People lost their minds. Some wanted criminal charges pressed against Garrett (which Rudolph considered). Many thought he deserved a ban from the NFL for life. Of the comments made online, many were a lot like what @ambrose0 wrote in response to someone defending Garrett:

Bro, he could of killed him. That kind of behavior should not be allowed at all, in fact, he should never be allowed to play football in the NFL again.

Could have—but didn’t. Yes, if Myles Garrett had connected with Rudolph’s head using the crown of the helmet, he could have done some serious damage. But he didn’t do any actual harm. Since when do we punish someone so severely for what might have happened?

If he isn’t allowed back, do we need to kick out every player that has been arrested for drunk driving? That would be a lot of guys…

From the level of outrage and “disgust” you would have thought he was the running back in one of the early scenes of the 1991 Bruce Willis classic, The Last Boy Scout: 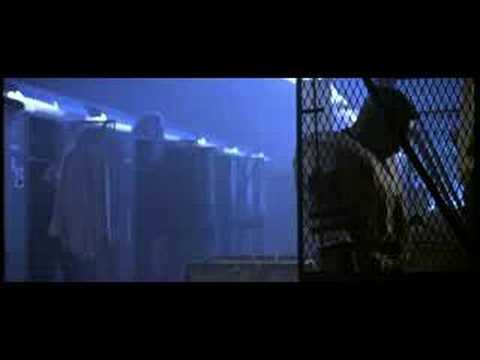 But since we live in a time where social media makes it easy for people to chime in with their unfiltered two cents, we want to “cancel” everyone and everything that offends.

As the NFL legislates more and more of the aggression out of the game, people are bound to react even more outrageously to extreme acts of aggression. When they see it, as they did at the end of the Steelers-Browns game, they are going to think the sky is falling and react in kind.