It may seem hard to believe sometimes, but the NFL does occasionally try to do the right thing. We’ll never know for sure, but the league may have meant well when it set up the workout for Colin Kaepernick.

But to many NFL fans, no defense or explanation can justify naming Michael Vick an honorary captain for the Pro Bowl this year. Yes, he was an exceptional player in his prime, but he isn’t remembered most for playing football – but for his criminal dog-fighting ring. 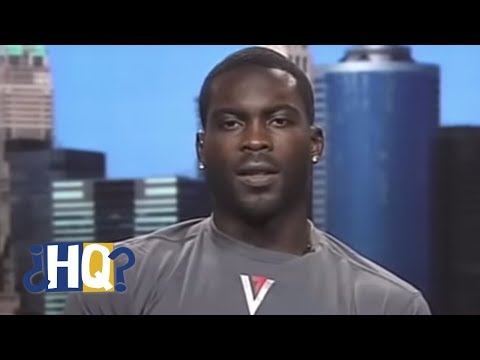 As could be expected, many fans are angry and are demanding the NFL retract the honor.

Last week, the NFL announced that the honorary captains for the Pro Bowl this year would be Terrell Davis, Darrell Green, Bruce Smith and Michael Vick. It didn’t take long for the first petition to pop up on Change.org, demanding the NFL remove Vick as Pro Bowl captain.

This one created by Aladdin Nation has 180,000+ supporters. Another one that was started by Joanna Lind has 250,000+ supporters, and various others have accrued around 10,000 signatures.

The message on each was essentially the same: Michael Vick’s involvement in the illegal dog-fighting ring should block him from receiving any NFL honors.

They don’t care that he served 18 months in federal prison of the 23-month sentence he received. The work he has done since in support of the Humane Society and an anti-dog fighting bill means little. They just remember all the harm he did to so many dogs.

While many petitions were calling for his removal, other NFL fans still support Vick. They recognized his crime, but then also gave him credit for paying his debt to society.

In their minds, he deserves a second chance. Since he has appeared to reform, they have no problem with the NFL honoring him.

Even if his record was squeaky clean, Vick still never should have been named an honorary captain in the first place.

Yes, he was an exciting, dynamic player in his prime. But take his resume and compare it to the other three captains this year, and it doesn’t hold up to scrutiny. 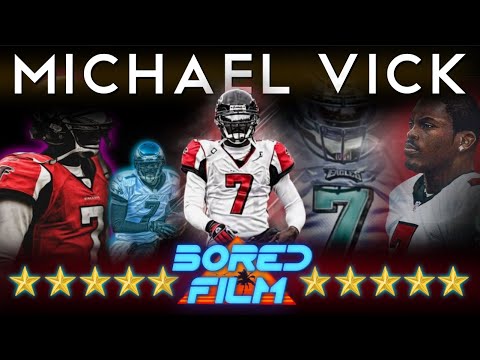 Terrell Davis, Darrell Green, and Bruce Smith are all Hall of Famers. Davis won two Super Bowls and was the MVP of one. Green played in three Super Bowls, winning two, and is a seven-time Pro Bowler.

Don’t Expect the NFL to Make a Change

People can demand the NFL remove Michael Vick as a Pro Bowl captain. But more than likely, the NFL will do nothing.

The league has a long history of giving guys who commit crimes or even go to prison a second chance. Lawrence Taylor is in the Hall of Fame. Quite a few players served timed and then played again afterward.

If a player can contribute and doesn’t commit any additional crimes, the NFL doesn’t care. Michael Vick has kept his nose clean, so the NFL will likely have his back.