LeBron James is about to get his first taste of the Western Conference playoffs. Unfortunately for him, he’s facing a juiced-up Portland team led by Damian Lillard.

The Lakers will soon be donning their slick new-look Kobe Bryant-inspired jerseys.

But they’ll need more than his style to advance deep into the playoffs. They’ll need his mentality.

LeBron James and the Lakers will be looking slick during the playoffs. That’s thanks to a jersey that Kobe Bryant helped design before he tragically passed away.

There will also be a number 2 in a white heart to honor Kobe’s daughter, Gigi Bryant.

While Hollywood is all about style, the Lakers will need more than a new look to compete with the Portland Trailblazers.

The experts are already picking Damian Lillard and the Blazers to upset the top-seeded Lakers. Charles Barkley even picked them to make it to the NBA Finals. 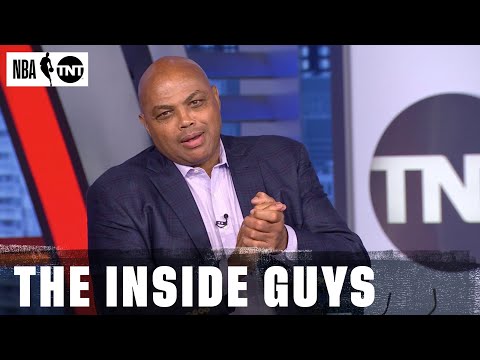 Fresh off the bubble MVP, Damian Lillard exemplified Kobe Bryant’s “Mamba Mentality.” He put his team on his back, sharpened his killer instinct, and hit dagger after dagger for the Blazers.

His Lakers still haven’t found their rhythm in the bubble. Their offense is off, and James has been lackluster. But that may partly be because they already clinched the one seed in the Western Conference.

If the Lakers want to cool off Lillard and the Blazers, LeBron James will need to drop his point guard passiveness and reclaim his superstar roots. Kobe Bryant would expect nothing less.