Trevor Lawrence should start getting used to the idea of playing for the Jacksonville Jaguars. The Jags are making it obvious they’re tanking the 2020 NFL season for the No. 1 pick in next year’s draft.

There are not many other ways to interpret waiving running back Leonard Fournette and trading pass-rusher Yannick Ngakoue in less than 24 hours. The Jaguars aren’t built to win in 2020, nor to make life easy for current quarterback Gardner Minshew.

Fournette was shown the door early Monday, ending a tumultuous three-year spell in the AFC South:

The decision to dump Fournette came soon after a deal to send wantaway defensive end Ngakoue to the Minnesota Vikings:

Like Fournette, Ngakoue had become a problem, but he was still one of the few blue-chip talents on a weak roster.

Jaguars Are Woefully Short of Talent for 2020

Ridding themselves of Fournette and Ngakoue might look like the Jags are cleaning up character concerns. But the truth is the franchise has jettisoned a proven playmaker from both sides of the ball.

Fournette was the workhorse runner who ensured balance on offense. He topped 1,000 yards on the ground in both 2017 and ’19, and few defensive players looked forward to tackling a fully motivated and healthy Fournette.

Suspension, injury, and a major dropoff in production during his second season did permanent damage to Fournette’s relationship with the Jaguars. Yet he rebounded in style in 2019, rushing for 1,152 yards on a 6-10 team. 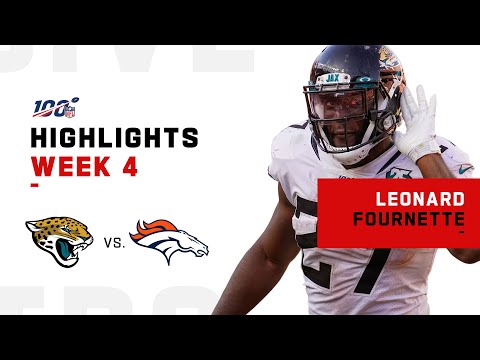 Similar uncertainty is evident along a defensive line sure to miss Ngakoue. The 25-year-old had made no secret of his desire to leave Jacksonville, but he’d also established a reputation as a prolific pass-rusher.

Replacing Ngakoue’s 37.5 sacks won’t be easy for a Jags defense lacking elite names in the trenches. The team selected K’Lavon Chaisson 20th overall in this year’s draft, and he’ll be counted to form a one-two punch with Josh Allen.

Neither will strike fear into the hearts of opposing quarterbacks the way Ngakoue did. 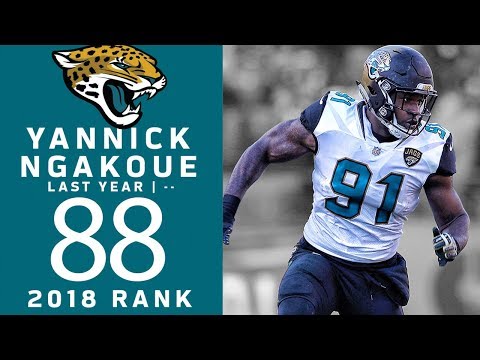 It’s further bad news for Minshew, who can’t count on a big-play D’ to force turnovers and give him short fields, just like he can’t rely on Fournette to keep opposing defenses honest.

All Signs Point to Lawrence

Losing players as gifted as Ngakoue and Fournette is not a good look for the present. But the Jags can point to a potentially bright future, one that looks increasingly likely to include prospective No. 1 pick, Lawrence.

Jacksonville now has 10 draft picks for 2021. The team’s already ample cap space also took a boost from the decision to waive Fournette.

Handling Lawrence’s contract would be no problem, while the player would get to remain in Florida for the start of his pro journey. It all makes too much sense not to happen.

If there’s one note of caution for Lawrence, it comes from Jacksonville’s rocky recent history with first-round picks:

Fournette and Ngakoue are the latest casualties of a dysfunctional franchise with an unfortunate habit of wasting talent.