The pandemic has widened the gap between the rich and the poor in the United States. Inequality is particularly acute in the housing market, which the “recovery” has only worsened. Wealthy Americans are buying bigger homes, while tenants fear eviction.

Although mortgage rates hover at historically low levels, potential buyers are grappling with low home inventories and higher prices. The median listing price of residential real estate is $340,000, up about 5% from a year ago.

Lawrence Yun, the chief economist of the National Association of Realtors (NAR), said:

Home prices rose during the lockdown and could rise even further due to heavy buyer competition and a significant shortage of supply.

In addition to high prices, the housing market is becoming less accessible to low-income Americans as it’s getting harder to get a mortgage. When the pandemic struck, JPMorgan Chase further tightened its lending standards. Its news requirements include a down payment of at least 20% and a credit score of at least 700.

Rising house prices are causing a housing affordability crisis, but at the same time, they are increasing homeowners’ wealth. Homeowners who sold their properties as the pandemic surged this spring pocketed record profits.

According to a recent report by real estate information company ATTOM Data Solutions, home sellers nationally made a profit of about 36% on their sales in the second quarter–a median $76,000 gain.

The housing market across the United States pulled something of a high-wire act in the second quarter, surging forward despite the encroaching economic headwinds resulting from the coronavirus pandemic. Profit margins hit new records as prices kept climbing, with few indications that the impact of the virus would topple the market.

According to the NAR, existing-home sales rebounded at a record pace of 20.7% in June, showing strong signs of a reversal after three consecutive months of falling sales caused by the pandemic.

The sales recovery is strong, as buyers were eager to purchase homes and properties that they had been eyeing during the shutdown. This revitalization looks to be sustainable for many months ahead as long as mortgage rates remain low and job gains continue.

Mortgage rates will likely stay low for a long time as the Fed sees interest rates near zero lasting through 2022. 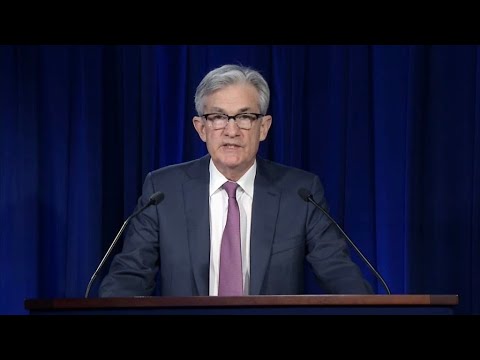 We should be concerned about job gains, though. U.S. employment gains could slow sharply or even reverse in July as the virus surges. After declining for 15 straight weeks, U.S. weekly jobless claims rose for a second straight week, totaling 1.434 million.

Nearly five months after the start of the pandemic, economic pain remains widespread, with the persistent rise in infections and the lack of a vaccine preventing a return to normal for the foreseeable future.

More challenges for Americans are in store if lawmakers allow the additional $600 in weekly unemployment benefits to expire this week.

A Wave of Evictions Could Be Coming

Affluent homeowners are seeing their wealth increase as low-wage families struggle to make their housing payments. According to the U.S. Census Bureau’s Household Pulse Survey, more than a quarter of Americans report missing their July rent or mortgage payment. More than a third have very little confidence that they will make their August housing payment.

Economics professor Richard Wolff warned that mass homelessness is inevitable as eviction moratoria expire, and tenants who are months behind on rent are evicted.

People who own homes are in the best financial shape in the country. They are not the people we should worry about. Renters are the ones who need help and forbearance.

The U.S. could face the worst housing crash since the Great Depression. As many as 28 million Americans could be evicted from their homes by September, said Emily Benfer, a leading expert on evictions. 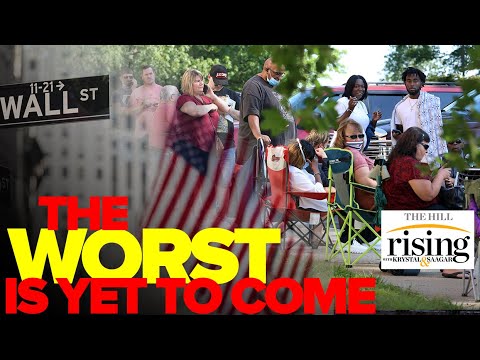