The Dow Jones lost ground on Thursday after initial jobless claims came in worse than expected and catapulted the six-week tally to a nauseating 30 million unemployed Americans.

Further weighing on the stock market, the Trump administration is considering retaliation against China for its role in the coronavirus pandemic.

The stock market struggled to grapple with another worse-than-expected initial jobless claims report. 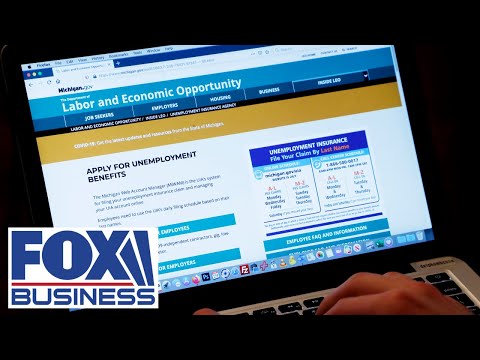 Unemployment on this scale hasn’t been seen for many years in the United States, and this finally broke the bullish spirit on Wall Street as the Dow slipped.

Despite the carnage in job markets, Nordea Asset Management’s Sebastian Galy is still in an optimistic mood. He views the rise in global stocks as primarily due to progress made in the fight against the coronavirus, telling CCN.com,

Equity markets are being supported by the introduction of an effective drug to help against Covid-19 significantly improving the outlook from a health perspective though it is no panacea. There is a large slew of efforts underway, and more are likely to pay off in the coming weeks and months though the WHO had warned it could take more than a year to get a vaccine. We remain constructive on risk.

Dr. Anthony Fauci continues to power a lot of this optimism, as he looks for a rapid FDA decision on Gilead’s experimental remdesivir drug, which has shown signs of being effective in treating COVID-19.

Providing an additional headwind for the Dow Jones, the Trump administration is reportedly ramping up pressure on China, which it blames for the coronavirus pandemic. 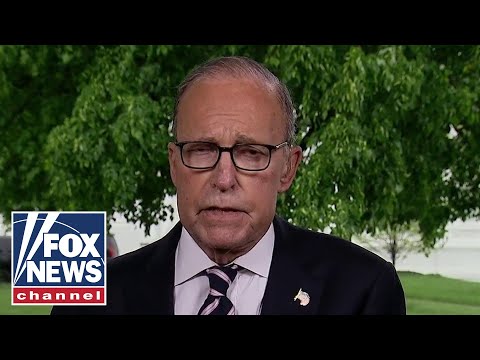 But it’s clear that Trump wants reparations, and that is not a good thing for markets. The prospect of a “phase two” trade deal ever seeing the light of day has never looked less likely. 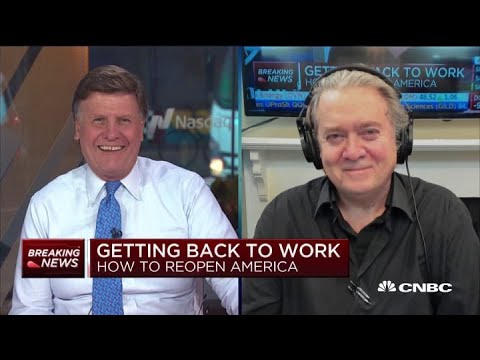 Crude oil’s ascent over the last few days has been positive for the Dow 30, but this trend looks to be fizzling out.

A 24% rally on Thursday for WTI did little to help oil supermajor Chevron, which took a 3% hit ahead of its earnings release on Friday. 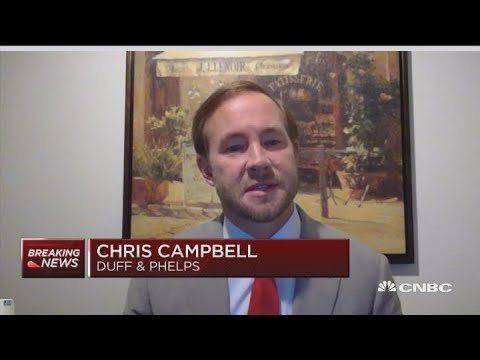 Microsoft managed to post a strong earnings report after the bell on Wednesday, but this did not translate into much upside for MSFT, which managed only a minimal 0.5% gain.

Apple traded 1.5% higher ahead of its earnings. AAPL’s results will have a significant impact on the psychology of the Dow Jones moving forward, given its huge market cap and heavy weighting in the DJIA. You can listen to the earnings call here at 5 pm ET.