The “stay at home” trade ignited a surging Nasdaq, but here’s why the Dow Jones failed to match its tech-heavy peer.

The Dow Jones failed to keep its rally going on Tuesday, as a positive consumer sentiment reading failed to salvage a meaningful session for the index on Wall Street.

The Nasdaq defied the malaise, but the DJIA hesitated as concerning comments from Dr. Anthony Fauci and the CDC poured cold water on stocks as lockdowns began to reemerge in some U.S. states.

It was a very mixed day among the major U.S. stock market indices. The Nasdaq “stay at home trade” enjoyed a healthy rally, while the S&P 500 secured moderate gains and the Dow Jones failed to find much traction.

Here’s where they stood less than 45 minutes ahead of the closing bell:

The big question for the Dow is: Will this story change if (when?) the additional unemployment benefits wear off next month? For many, the deadline is likely to be sooner than the often-quoted July 31 deadline.

Pivoting to the pandemic, the United States continues to see a surge in cases. In response, roughly 40% of the country is retightening lockdown procedures.

The impact on the stock market has been minimal, but that doesn’t mean that Wall Street isn’t paying close attention.

This is especially true given the concerning commentary from Dr. Anthony Fauci and CDC officials about the state of the U.S. outbreak. 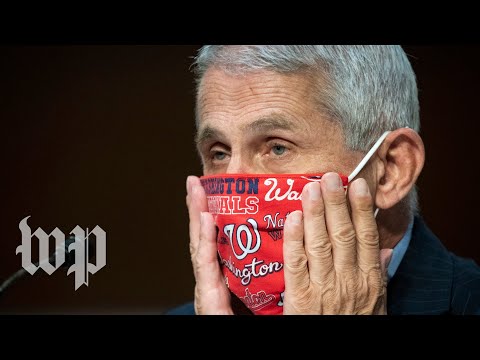 Oil Price a Lurking Threat for the Stock Market

Joshua Mahony, senior market analyst at IG, believes the most prominent threat to risk sentiment could be a vulnerable oil price.

He said in commentary shared with CCN.com:

Oil prices have been on the slide since Friday’s peak, with the surging number of Covid cases in Southern states signaling a potential second hit to demand if stay-at-home instructions are put back into place.

Amongst those… states, Florida, California, and Texas account for almost 30% of U.S. gasoline consumption, highlighting how this crisis could once again damage energy prices if it escalated into another lockdown.

Remember that an oil price war between Russia and Saudi Arabia was a significant contributing factor to the Dow Jones’ massive sell-off earlier this year.

And with plenty of well-paying jobs at risk, the energy industry is of particular importance to the U.S. economy.

On a topsy-turvy day for the Dow 30, the index’s components diverged quite substantially.

Aerospace giant Boeing suffered a 5.4% blow after Norwegian Air Shuttle canceled a sizable order for its 737 MAX jet. This was not the only bad news for BA stockholders, as the other half of the airplane duopoly, Airbus, announced plans for 15,000 layoffs. 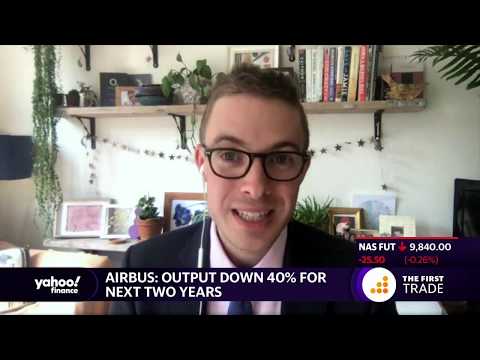 Both companies jostle in the same marketplace, and Airbus’ claim that the airline industry may not recover until as late as 2025 spooked bulls.

A surprising bounce for Goldman Sachs came as executives defied the new Federal Reserve restrictions that have led other banks to cut dividends. GS shares rose 1.8%.

September 27, 2020 2 Comments
← PreviousTreasury Bonds Can No Longer Protect You Against Stock Market Volatility
Next →As ‘Buy Apple’ Trends on Twitter, the Company Hints at Major Trouble Ahead