Google parent Alphabet’s (NASDAQ: GOOGL) stock plunged 4.65% in the post-market after weaker-than-expected fourth-quarter results. While the tech giant reported massive growth in all of its key segments, many investors were disappointed by hardware sales, YouTube performance, and the overall revenue figure.

The market is overreacting to this report. Google’s short-term dip is just a blip in the stock’s otherwise stellar performance. With core segments still growing at a massive clip, investors may look at this recent decline as a buying opportunity and load up on more shares.

Details of the Report

On the surface, that sounds like a good report. Google is still growing very fast for an already massive company. But Wall Street wanted more. 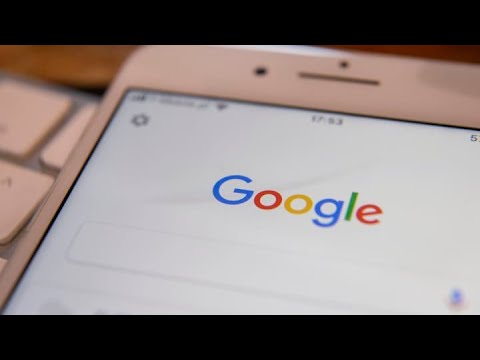 All in all, fourth-quarter revenue was $790 million less than they expected. And Google’s hardware segment, which is listed in the report as “Google Other,” was the biggest disappointment. It only grew from $4.8 billion to $5.3 billion compared to the consensus projection of around $8.7 billion [Seeking Alpha] for the quarter. YouTube’s grand reveal was another disappointment.

Google has historically kept its YouTube revenue secret, deciding not to disclose it in the company’s financial reports. This decision has led to analyst frustration as well as some wild speculation on the real value of the world’s largest video sharing site.

I think their reticence to provide information borders on paranoia as if they would be admitting failure if they allowed us to discover whether one of their businesses was performing more poorly than expected.

In July 2019, The New York Times estimated that YouTube generated between $16 billion to $25 billion in annual revenue. Perhaps many on Wall Street were disappointed to learn today that YouTube’s real revenue figure is below even their lowest range of estimates.

Sundar Pichai, CEO of Alphabet and Google, finally revealed YouTube’s revenue number in the fourth quarter results: $15 billion, according to Alphabet. This disappointment, more than anything, could be what sent the stock into a tailspin in aftermarket trading.

Big American tech companies remain some of the best performing equities in the world. As a member of the so-called ‘FAANG’ index, Google is no exception. Despite the weaker than expected top-line numbers, the company is still growing at a breakneck clip and is likely to make up for its recent losses in a matter of weeks absent a wider market correction.

Google’s hardware may actually be a cause for worry though. The company is having a hard time competing with rivals like Apple (NASDAQ: AAPL) and Microsoft (NASDAQ: MSFT) in that category. As for YouTube, the market is definitely overreacting. Despite not generating as much revenue as expected, the platform is a cash cow with a strong moat. And now that Google is sharing the numbers, investors can watch how fast it grows.