Apple’s (NASDAQ:AAPL) ability to milk its loyal fanbase could get a lot harder this summer when the European Union (EU) implements a consumer protection proposal limiting the iPhone maker’s price-gouging tactics.

On Thursday, members of European Parliament backed a proposal that would establish uniform charger requirements for all mobile device makers across the region. This means companies like Apple won’t be able to force consumers to buy new chargers with each device purchase.

Apple was in lawmakers’ crosshairs Thursday after European Parliament voted 582-40 [Reuters] for a resolution that protects consumers against buying new chargers with each new mobile device. The resolution, which was tabled to the European Commission, could be implemented as early as July.

To be clear, lawmakers weren’t fixated on Apple’s chargers but on so-called electronic waste. The proposal cites research showing that EU inhabitants generated 12.3 million tons of electronic waste in 2016. That amounts to 16.6 kilograms (36.6 pounds) per head.

While lawmakers acknowledged that voluntary industry agreements were necessary in reducing waste, they’re insufficient in meeting the EU’s lofty targets. As Reuters reports, the EU proposal would affect Apple more than any other company because most of its mobile products use Lightning cable as opposed to the standard USB-C connector.

How the Legislation Impacts Apple’s Business 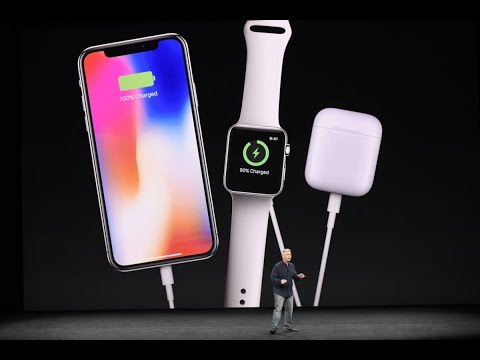 As Tech Crunch reports, frayed charging cables are just one of the ways Apple managed to grow into a trillion-dollar company. One of the most infamous price-gouging moves happened in 2012 when Apple first introduced the Lightning charger, which meant repeat customers had to purchase new cables and compatible accessories [Business Insider].

In 2019, plaintiffs in a California lawsuit alleged that Apple forced its customers to purchase new iPhone chargers by pushing updates that disrupted compatibility with previous connectors [Apple Insider].

Apple’s soft power is wielded through ‘innovation,’ which allows the company to design slimmer ports for its devices that require connector upgrades [Business Insider]. The only problem is that many of Apple’s most recent iterations have lacked innovation [Forbes] and may even be trailing competitors [CNN].

All this puts Apple at the center of the EU’s war against electronic waste. A European Parliament briefing from mid-January claimed that “old chargers generate more than 51,000 tonnes of electronic waste per year.”

Apple has sold more than 1 billion devices that use a Lightning connector. The company says the EU proposal,

would have a direct negative impact by disrupting the hundreds of millions of active devices and accessories used by our European customers and even more Apple customers worldwide, creating an unprecedented volume of electronic waste and greatly inconveniencing users. [Business Insider]

There Are Other Reasons to Short Apple 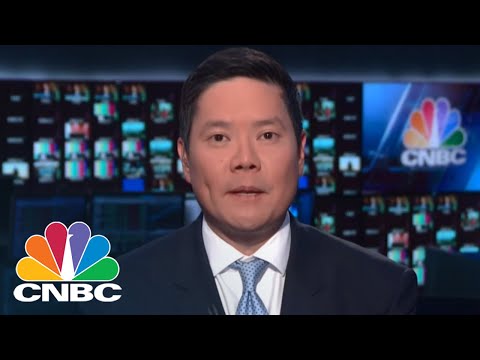 Legislation targeting smartphone chargers probably isn’t enough to cause investors to roll over on Apple’s stock. But combined with other factors, it could embolden the iPhone maker’s short-sellers to up their stake.

At $14.3 billion, Apple was the most shorted stock in the United States through mid-January, according to S3 data [CNBC]. It was later overtaken by Tesla, whose doubters pushed their short position to a combined $14.5 billion.

Obviously, a large swathe of investors believe Apple is primed for correction after months of relentless gains. That’s because Apple’s stock performance is characteristic of the overvaluation and investor complacency that currently dominates Wall Street.

Lance Roberts of RIA Advisors told MarketWatch in January that companies like Apple represent the “overbought, extended and complacent market” whose day of reckoning is coming. After all, “near vertical price acceleration,” like Apple has witnessed over the past 12 months, is a strong indicator that the top of the business cycle is near.

Tech investor Paul Meeks also warned CNBC viewers in late December that AAPL shares were overvalued by around $100. The stock is up another 8% from where it was on New Year’s Eve.

Then there are the real reasons Apple’s stock continues to surge: Share buybacks and abundant Federal Reserve liquidity. Take a look at how much Apple has doled out on buybacks over the years:

Corporate CEOs cite many reasons for buying back shares, including ownership consolidation and improving key financial ratios. [Investopedia] For Apple, one of the main drivers has been increasing share prices at a time when company dividends are struggling below the 13-year median and broader S&P 500 average.

The buyback program has pushed Apple dangerously into overvalued territory. By mid-January, the company’s stock was trading for nearly 23 times projected earnings and well above its average forward price-to-earnings ratio [Barron’s].

By most accounts, Apple has a rosy outlook as it continues to expand into China and maintains a strong foothold in established smartphone markets. But with the stock hovering near record levels, and markets veering into dangerous territory based on key fundamentals, the EU’s regulatory onslaught could complicate matters for America’s second-most valuable company.