Zhou Xiaochuan, the president of the Chinese Finance Association and former governor of the People’s Bank of China (PBOC), recently said that the country would continue on its path to developing a digital yuan for retail and international settlements. 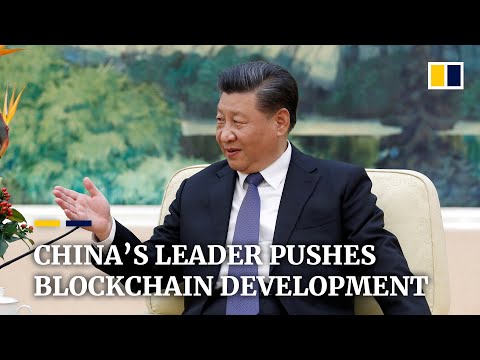 Currency as a Symbol of National Sovereignty

During the 2019 Caixin Hengqin Forum, Zhou discussed the influence that global central banks across the world would have in implementing digital currencies. According to the Chinese bureaucrat, the most powerful nations have to take a pragmatic and cautious approach when considering the direction in which they want to take their sovereign currencies.

He maintains that any wrongdoings and bad decisions can be catastrophic to a nation. People could lose trust in their currency, which would subsequently spark a significant financial crisis. Zhou affirmed that currencies are a “symbol of national sovereignty” that must remain intact for any country to thrive.

The Chinese economist explained that the implementation of the Digital Currency Electronic Payment (DCEP) would have two primary objectives.

The first one is emphasizing that electronic payments and digital currencies are favorable to support the retail system in China. Once this is achieved, the use of DCEP will gradually expand into the second goal – that is international settlements for financial institutions.

Justin in, finally a clear direction for Digital Yuan)

ZHOU, former PBOC chairman, the most influential monetary economist in 🇨🇳 said at a forum today

Another critical factor that Zhou takes into consideration for the implementation of the digital yuan is the relationship between monetary and fiscal policies.

Zhou believes that a robust international capital market would be required to allocate global savings, improve efficiency and prevent market differentiation. And, the use of blockchain technology could bring many opportunities in the global financial industry that must be discussed in depth.

His remarks come amid news that the PBOC is working on issuing a national digital currency. Last week, China’s central bank said in a statement that they have been studying the implementation of a digital currency since 2014, and they are still in the process of research and testing.

… #PBOC has been studying #DCEP for five or six years, and is likely to be the first central bank in the world to launch a digital currency," said Huang Qifan, Vice President of #China Center for International Economic Exchanges, in #BundSummit #stablecoin #digitalcurrency pic.twitter.com/2M2lKKAWoA