After falling at the start of the coronavirus crisis, gold prices have been rising in the last two weeks. The ounce is now trading over $1,730. The yellow metal could break its record high set in 2011 when it briefly surpassed $1,900.

Why Gold Is Likely Headed Higher

The unprecedented government stimulus is bullish for gold and other precious metals. The Fed is ready to inject $2.3 trillion in the form of loans to businesses and local governments. 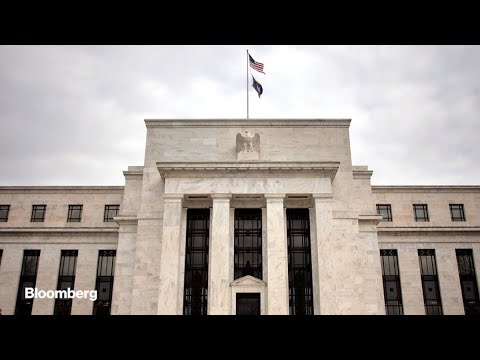 The impact of the recent Fed action on the real economy remains to be seen. If the economy doesn’t improve, it’s almost sure that the government will continue to increase stimulus measures through existing or new programs. U.S. officials have suggested that more stimulus is likely through an expansion of existing programs and new spending on infrastructure.

The Fed’s balance sheet increased to a record $6.13 trillion last week. The fact that government debt yields remain low will allow policymakers to continue and potentially expand quantitative easing (QE) policies. The most direct beneficiaries of the QE are precious metals and miners.

Unprecedented monetary and fiscal stimulus, negative yielding debt and low interest rates for longer imply gold will continue to attract a flight to safety and quality.

Disruptions on the physical market also support prices. While there’s no shortage of gold, the yellow metal is no longer as readily available as it once was due to movement restrictions to combat the spread of COVID-19.

South Africa stopped sending gold to London after the introduction of containment. Airliners usually transport the yellow metal, but they are nailed to the ground. Many refineries in Switzerland have suspended production, also fueling concerns over metal deliveries.

In the early days of the coronavirus crisis, gold was under pressure. It has, on numerous occasions, fallen in concert with the stock markets, no longer playing its role of safe haven.

This phenomenon is exceptional but had been observed during the financial crisis of 2007-08. In times of high tension, where liquidity becomes scarce, investors need to raise cash to absorb their losses or respond to margin calls.

Despite these massive sales, investor appetite for gold has been colossal. According to the World Gold Council, precious metal-backed ETFs recorded inflows of $23 billion in the first quarter, an all-time high. In March, demand rose to $8.1 billion.

The are many gold-based ETFs on the market. SPDR Gold Shares (GLD) is the largest ETF, and its price is soaring along with the yellow metal.