Donald Trump is dancing around some tough questions about how to get reelected in November. He just doesn’t want your teen to dance on TikTok. The president announced Friday that he’s taking executive action to ban TikTok from the United States.

Is this payback for the TikTok kids trolling his big Tulsa rally? The Donald loves revenge and relishes throwing around the weight of the Oval Office to punish his enemies.

Back in June, Gen Z played Trump for a fool by grabbing nearly a million ticket reservations for the rally. The Trump campaign hyped the event as a massive show of force, only to fall flat with 19,000 in attendance.

Fresh off this victory, young anti-Trump activists vowed to continue using the tactic for future Trump rallies. Now Trump’s pulling the plug on the app.

If that’s the real motive, the thin-skinned president has taken pettiness to a new low by yanking TikTok off our phones. It certainly does look that way.

The U.S. began looking at a security review of the popular Chinese app in January of last year. It wasn’t until after the Troller-in-Chief got epically trolled that we first heard of the possibility of an outright ban– from State Secretary Mike Pompeo.

Banning a major publisher, whose platform has been used for political activism, three months before an election is a suspicious use of executive power.

But the embargo on TikTok looks like something else as banal as vengeance. It seems like moral panic about teens dancing and having fun. The U.S. will now join the ranks of ultra-conservative countries like India, Bangladesh, and Pakistan, in fearing the effect of social media dancing on young people.

It’s no secret that Donald Trump relied on evangelicals to win in 2016. But it’s not the 1980s anymore. They’re all pretty cool with dancing and lip-syncing.

Watch: Gen Z’s got this feeling that Trump’s just holding them down 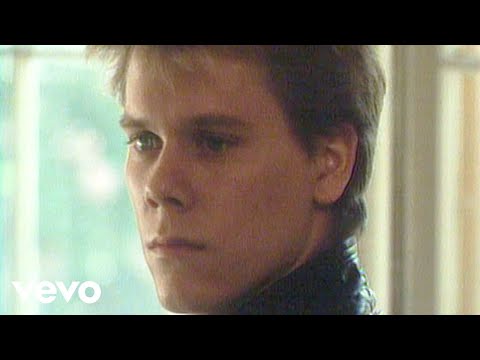 Right now, what gets evangelicals fired up is Gavin Newsom’s ban on singing in church. You’re just as likely to find Tik Tok phobia among the most moralistic people of our day: the woke left. They’ve called out the app for everything from being too addictive, to racist content, to cyberbullying.

The White House has dressed up its unprecedented intrusion into the app store as national security, but that’s hard to take seriously. Most of the data TikTok scoops is what kind of device you’re using. China can just read Apple’s quarterly reports and figure out what’s on people’s hips.

Watch: Trump asked if he’s going to ban TikTok in the United States 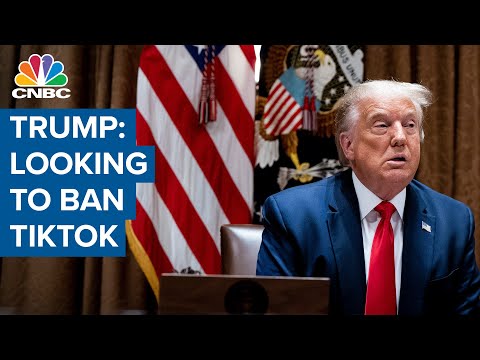 How are they going to use that to attack us? Optimize the app so it’s super addictive, and kids spend all their time dancing instead of studying math? Then China beats us in the space race?

This is some Tetris red scare madness. Maybe we are reliving the 1980s all over again. Is this what Trump meant by MAGA? Make America Goofy Again? This TikTok ban is goofy.

What we’re seeing is the intrusion of national sovereignty into the borderless digital space. The administration’s actions are inimical to the inherent qualities of the digital medium and its free and open ethos.

Here’s the good news: Trump will only serve to hasten a future of decentralized, open databases that are policy agnostic and impervious to this kind of censorship. Now that TikTok creators raking in cash are out of a job, you bet one of them will learn to code. And soon they’ll be dancing on the blockchain.