If bear markets end when investors reach maximum despair, this year’s stock market crash may have further to run. Data released by the New York Federal Reserve indicates that American’s are now more bullish that equity prices will be higher in 2021 than they were before the pandemic.

Can the Dow Jones have bottomed if bearish sentiment has not yet peaked? Probably not.

After the coronavirus inspired a virtual shutdown of the global economy, asset prices around the world plunged. In the U.S., this prompted a historic stock market crash, which moved faster than anything we have ever seen in the Dow.

As unemployment has skyrocketed, initial jobless claims have risen to historic levels as over six million Americans filed claims last week. The fundamental pillar of the United States service-based economy has eroded, not to mention a significant collapse in the price of oil (of which the U.S. is the world’s largest producer).

There are also massive underlying issues in the mortgage market. Lenders are apparently on the brink of collapse as they’ve been forced to defer a historic amount of missed payments. 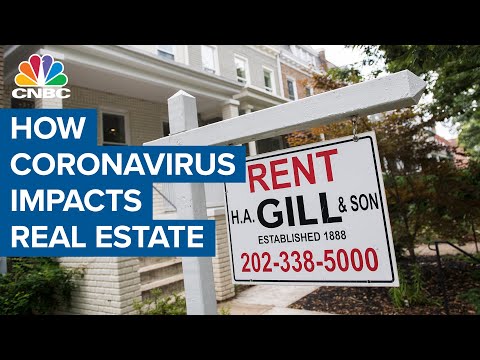 Fed Survey Perfectly Timed The Bounce In The Dow

Despite all this, N.Y. Fed consumer survey data demonstrates that Americans believe the stock market will be higher in a year at a rate higher than they did in February.

The survey shows that peak bullishness was achieved right at the Dow Jones’ low between March 17-23.

A sound-bite from JPMorgan Chase confirmed this sentiment. They note that the bank has seen retail investors inflows picking up again as conventional behavior returns to markets, stating,

“After 4 wks of “heavy and indiscriminate selling,” retail investors bought equity mutual funds for the 1st time since the beginning of Feb. .. $1.5tr of dollar cash is likely to gradually re-enter bond and equity markets as retail investors “normalize their behaviour.”

Ordinarily, you might think this is a good sign, but typically retail does not time the market well.

All the conditions are now in place for a classic bull-trap. Funds have used this period of calm to reallocate their risk exposure, leaving small traders diving into the Dow exposed to a significant snap-back.

It isn’t hard to see why American’s might be getting bullish. New York is showing some promising signs in its fight with coronavirus, and many stocks and sectors look desperately cheap. 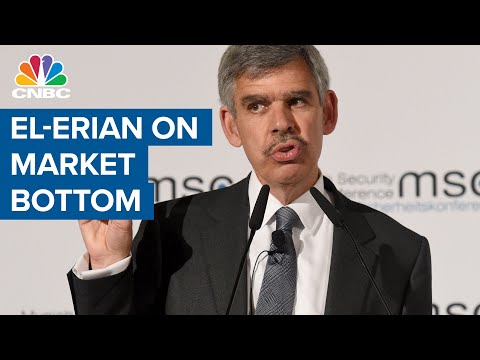 There hasn’t been a bear market in the U.S. for more than a decade, and people are attuned to the concept that stocks usually go up. Especially when the Fed is printing money as fast as it can type zeros into “the computer.”

Unfortunately, the same history that tells us the Dow Jones will be higher in the future, also tells us that if the retail demographic believes something, it probably won’t happen.

The stock market crash may have further to run until the Fed’s survey shows a complete capitulation in sentiment, and there is so far no evidence of this.

The opinions expressed in this article do not necessarily reflect the views of CCN.com. The above should not be considered trading advice from CCN.com.