The Fed is Creating a Monster Bubble, But the Stock Market Won’t Care

Strategists and investors warn the Fed is creating a bubble. The U.S. stock market has climbed by 53.25% since the March bottom.

Strategists and investors warn that the Federal Reserve is creating a bubble through its policy changes. The U.S. stock market has climbed by 53.25% since the March bottom, unfazed by the concerns.

In the first quarter of 2020, the Dow Jones Industrial Average (DJIA) plummeted 35.6%. Fast forward three months, the Dow is merely 1.3% away from recovering back to pre-pandemic levels.

Powell said the Federal Open Market Committee unanimously agreed on a 2% average inflation rate. Rather than maintaining the inflation rate below 2% at all times, it would allow the Fed to raise inflation temporarily.

The FOMC said in an official document that its objective is to “achieve inflation that averages 2 percent over time.”

For the stock market, the Fed’s changing stance on inflation is a positive catalyst for short-term and long-term trends.

It gives the Fed the authority to retain near-zero inflation rates as long as it sees fit. Some speculate that the Fed might maintain a low-interest rate for five years.

Sven Henrich, the founder of Northman Trader, said the Fed is “silent” to the asset bubble and the wealth gap.

Henrich went as far as to say that the Fed is “actively encouraging” and “accelerating” the stock market bubble. Consequently, the strategist said the Fed’s “reckless” actions might create wider social divisions and political tensions.

The effect the Fed’s aggressive policy and rising global liquidity are having on the stock market has been evident.

The U.S. stock market has returned to record high levels despite an increased number of COVID-19 cases. The economy is still struggling to rebound, and former Fed officials consider the possibility of a “double-dip.”

Yet, the stock market bubble is only expanding.

Big Tech’s dominance is growing, the wealth gap between billionaires and the rest is widening, and stocks are soaring.

Scary Part is That Stocks Do Not Have to Drop

Despite the glaring concerns of a bubble, the stock market maintains a favorable macro backdrop for a prolonged rally.

Pre-market data shows the Dow Jones expects another positive market open, after rallying by 2.67% in the past week.

But investors remain troubled by the precedent the Fed’s decision might establish. Henrich said no single institution should have “that much unchecked and unchallenged power” over a democratic society.

Former Reserve Bank of India governor discusses the implications of the Fed’s important shift. Watch the video below: 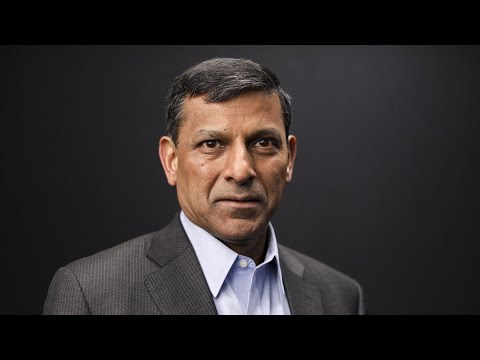 “The only reason the Fed is allowing more inflation is that no one on the FOMC has the guts to fight it.”

A large part of the skepticism toward the Fed’s new policy is the lack of clarity on how the Fed would attempt to achieve the inflation target. If the Fed goes slightly out of bounds, the probability of a larger-scale asset bubble increases rapidly.