Walt Disney has made a big splash in the video-streaming business, but its success won’t make up for pandemic-induced losses in other segments.

Walt Disney’s biggest revenue driver–Parks, Experiences, and Products–is expected to suffer the most significant decline in sales as a result of the pandemic. Last year, the segment’s share of revenues was 37%.

With cruises suspended and amusement parks either closed or operating below optimal capacity, this segment will significantly undercut Disney’s revenues.

In 2019, this division contributed 34% of the revenues. It was the entertainment giant’s biggest contributor to profits. It generated around $7.5 billion in profits compared with $6.8 billion for Parks, Experiences, and Products.

Watch: The pandemic has wrecked the movie theater business. 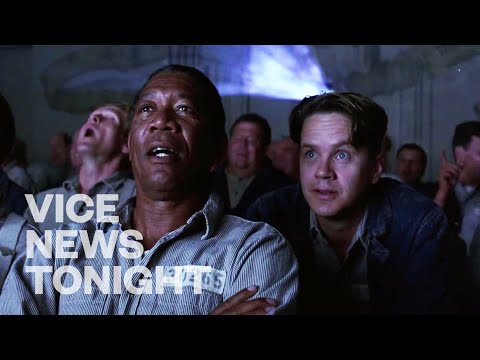 Disney+ Turns Into a Fairytale

The silver lining in the company’s results will be its newest video streaming service, Disney+. As of May 4, the streaming service had recorded 54.5+ million paid subscribers, an increase of over 20 million from March 28.

The boost coincided with government shelter-in-place orders, as well as international expansion in parts of Europe and Asia.

Will Video Streaming Give Walt Disney Stock a Happy Ending?

The phenomenal growth in video streaming will not be enough to stem Disney’s declining stock price.

Year-to-date, Walt Disney has trailed the broader market. The stock has fallen by roughly 21% against the S&P 500’s 1% drop.

Millennials Fall Out of Love With Disney

Robinhood traders are not as keen on DIS stock as they once were, a sign that the pandemic was impacting investor sentiment.

Over the past 30 days, DIS has been the 12th most sold stock on the platform.

Some analysts are bearish on the stock, with the lowest price target being $97. The stock is currently trading at a premium of about 20% from this target.

The Dow Is Soaring Today – Here Are 3 Simple Reasons Why