Billionaires Jeff Bezos and Elon Musk have pulled no punches in their intergalactic rocket-measuring contest, and the Tesla CEO just delivered an epic blow below the Amazon founder’s thrusters. Bizarrely, however, virtually everyone has misinterpreted what looks like a savage troll.

Twitter trolls Elon Musk, but the joke is on them

Last night, Elon Musk tweeted an image exhorting readers to “Occupy Mars.” But as it turns out, he used the image of a blood red moon instead of the red planet itself.

Twitterverse raked Elon Musk over the coals over the so-called “mistake.” In reply to the Tesla honcho’s tweet, one Twitter user “exposed” Musk with what seems to the image of the July 2018 lunar eclipse, popularly known as the “blood moon” eclipse.

But the South African billionaire was unfazed by the pull-up. After sending a couple of tears of joy emojis in response, he wrote:

So, was Elon Musk prepared for some Twitter user to point out his “mistake” so that he can make his own point? Probably, yes.

Jeff Bezos, you have been trolled!

Elon Musk’s reply clearly indicates that this wasn’t a moon-Mars mix-up. The SpaceX chief was almost certainly taking a dig at Amazon CEO Jeff Bezos, who had taken a veiled shot at Musk last week while speaking at the JFK Space Summit. 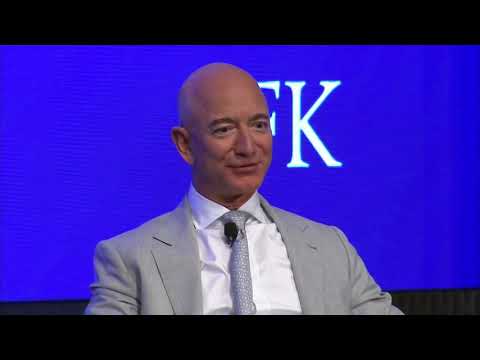 According to Business Insider, Bezos remarked that establishing a moon colony is “actually the fastest way to get to Mars”:

“What I really hope is that we stick with going back to the moon, this time to stay, because that is actually the fastest way to get to Mars. It’s an illusion that you can skip a step. Skipping steps slows you down, it’s seductive but wrong.”

Bezos believes that it would be easier to launch Mars missions from the moon instead of straight from Earth, thanks to the low gravity on our only natural satellite. He added:

Another entertaining episode in the Musk-Bezos saga

Jeff Bezos was obviously taking a potshot at Elon Musk, who had promised that SpaceX would start sending rockets to Mars from 2019. But he has been facing one setback after the other, and Bezos seems to be rubbing it in. 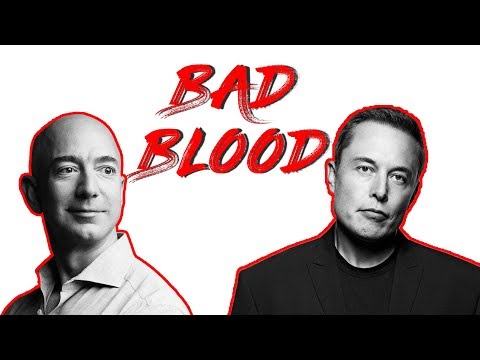 A mysterious anomaly sent a cloud of smoke over the Cape Canaveral Air Force Station in April during the testing of the Crew Dragon capsule. That anomaly turned out to be the capsule exploding.

Then last month, SpaceX sued the government as Elon Musk alleged that the Air Force Space and Missile Systems Center was wrong in awarding huge contracts to other companies, which included Jeff Bezos’ space exploration firm.

Since then, the Musk-Bezos war has intensified further and taken their history of fights to another level. Elon Musk labeled Bezos a copycat after news emerged that the latter plans to launch over 3,000 satellites into space.

But Musk’s latest tweet indicates that the moon is on his mind before the historic Mars voyage. SpaceX plans to send its first tourist flight to the moon in 2023, and his tweet will remind Bezos of the same.

On the other hand, what if Elon Musk is preparing an army to “occupy” the moon before Bezos’ space exploration company Blue Origin gets there, opening up another front in the war between the billionaires?