The U.S. stock market has been surprisingly resilient over the past few days as the bad news continued to pour in. But the Dow Jones is on track to record its second-straight setback on Wednesday amid warnings that this could be the beginning of the worst bear market since the Great Depression.

The Stock Market Will Drop Again

Any analyst worth their salt is unwilling to call a bottom for the stock market without some clarity regarding coronavirus containment. The untold damage that the virus could inflict on the U.S. economy has made it difficult to judge exactly when things are going to turn around for good.

But although experts can’t time a bottom precisely, some believe they can confidently say it’s a long way away.

Famed investor Jim Rogers is the latest to add his voice to a chorus of analysts who warn the stock market crash will worsen in the weeks ahead. He pointed to ultra-high debt levels coupled with an eventual rise in interest rates as reasons to believe the bear market could last for years to come.

I expect in the next couple of years we’re going to have the worst bear market in my lifetime.

Rogers has long been a critic of unsustainable borrowing among U.S. corporations. He sees coronavirus as the pin that will pop the debt bubble. The damage coronavirus has done to the U.S. economy will take considerable time to repair, especially in the high-debt environment that cheap lending has created.

[This] will not be over quickly because there’s been a lot of damage. A gigantic amount of debt has been added.

Economic Data Will Only Get Worse as Recession Hits 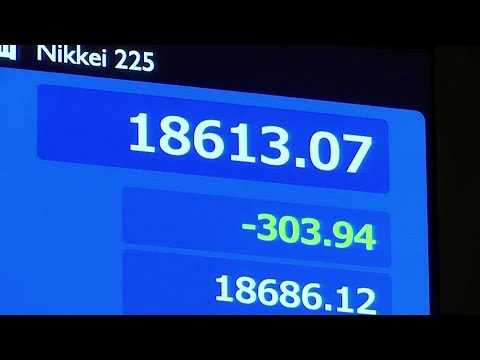 We’ve already seen the beginnings of the economic damage Rogers is referring to— unemployment figures hit historic highs last week and are expected to rise by millions again this week. Analysts see U.S. GDP in the second quarter declining by as much as 50%. That’s likely just the beginning.

Data out this week showed Americans have lost faith in the U.S. economy. The Conference Board’s index of consumer confidence fell to 120, its lowest level since July 2017. Consumer expectations plunged 20 points in just one month.

According to the Conference Board, those figures are just the beginning of a more devastating slide. The data was collected up until March 19, so it’s likely to worsen because fears regarding the virus grew exponentially at the end of March. What’s more, the research group says these figures suggest a severe contraction.

March’s decline in confidence is more in line with a severe contraction—rather than a temporary shock—and further declines are sure to follow.

Rogers said the bear market would be the worst in his lifetime. At 77, that suggests he sees it outdoing both the dot-com bust and the 2008 financial crisis. But others say coronavirus could plunge the U.S. into a recession comparable to the Great Depression nearly a century ago.

Harvard economist Kenneth Rogoff points to the fact that the global economy has ground to a halt as the biggest warning sign. Although coronavirus is often compared to the Spanish flu, the economic outcome probably won’t be the same. That’s because back then, economies continued to chug forward despite the mounting death toll.

Rogoff believes the short, v-shaped recovery that bulls have been clinging to is a pipe dream considering the ramifications of lockdowns around the world. To prevent a full-blown financial crisis, the U.S. will have to return to business as normal— and soon. That won’t happen until the world gets a better handle on coronavirus, which is still a huge unknown.

Like Rogers, Rogoff pointed to corporate debt as a potential catalyst to launch the U.S. into crisis.

If the economy stays at pause long enough, there are still going to be massive corporate defaults.

Rogoff noted that U.S. banks are unlikely to collapse under the credit crunch they’re facing, but he didn’t rule out the possibility that they’ll be stretched to their absolute limits.

Stress tests built in severe shocks but not this severe […] we could be in a situation in a worst-case scenario like Europe where the banking system was moribund [postcrisis]; it is a lot of the reason why Europe has stagnated. 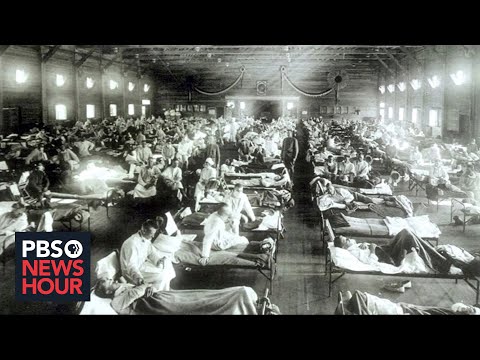