The Dow Jones Industrial Average staggered into the closing bell on Tuesday, ending the session more than 450 points lower after the aggressive sell-off.

Adding to the concerning outlook, the specter of deflation is rearing its head as the U.S. budget deficit nears $2 trillion.

All three of the major U.S. stock market indices sold off aggressively in late afternoon trading.

U.S. stocks accelerated their declines after Dr. Anthony Fauci warned Congress about the lingering threat of a second wave of coronavirus.

He said that he’s worried about “little spikes turning into outbreaks” if lockdowns are rolled back too quickly. 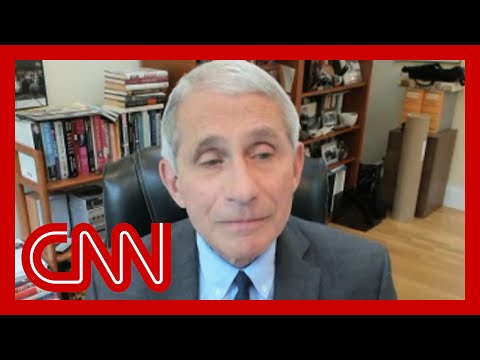 Confirming the risks of easing restrictions, Governor Andrew Cuomo noted that the rate of deaths in New York has started to rise once again.

And then the Los Angeles Times reported that LA county’s stay-at-home order will “with all certainty” extend another three months.

This pessimism weighed on Dow bulls, who are hoping everything gets back to normal as soon as possible.

Still, the president’s claim that gasoline prices will remain at record lows and act as a stimulus for the economy is not supported by conventional economics.

Deflation Is the Most Imminent Threat to the U.S. Economy 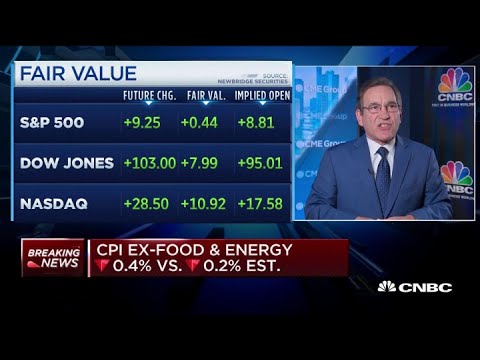 The collapse in oil prices was a significant cause of this weakness, but it’s not the only one. And economist James Knightley at ING believes that there is little evidence that the massive Fed intervention will help inflation rise from its grave.

Of course, we hear the argument that the Federal Reserve “unlimited” quantitative easing is bound to eventually generate inflation, but we heard that after the Fed’s QE1, QE2 and QE3 programmes.

The key question is will the money find its way into the pockets of consumers, or is it going to stay in financial assets? Last time round QE certainly contributed to asset price inflation, yet CPI remained stubbornly low, and, at least at this stage, we see little reason for it to be different this time.

While inflation is typically considered the principal threat to the housing and stock markets, ING’s research suggests that deflation is the far more pressing concern in today’s climate.

That makes negative interest rates a real possibility, particularly if (when?) the Federal Reserve commits to fighting deflation at all costs.

As he confirmed in a tweet today, Donald Trump is certainly a fan of going below zero:

And yet somehow the USD remains remarkably strong.

It was another weak day in the Dow 30, as most members came under severe pressure.

Apple continued to anchor the index, trading sideways while holding close to 52-week highs. Wedbush helped AAPL shares defy the general malaise by giving the firm a price target hike stemming from optimism about the iPhone 12. 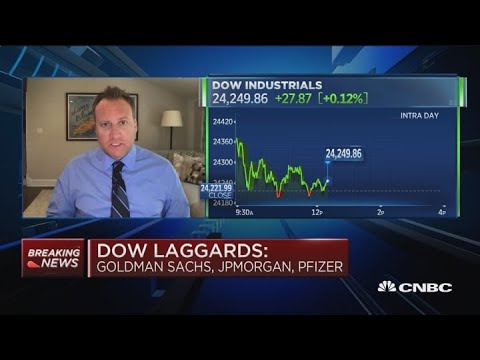 The rally in crude oil did little to move Chevron and Exxon Mobil, who drifted into the red despite Trump’s optimism around the energy sector.