Home Headlines Headlines Op-ed Dear Robinhood, You Had One Job & You Blew It – Again

Dear Robinhood, You Had One Job & You Blew It – Again

Update 3/17: Robinhood claims the March 16 “outages” reported by users stemmed from the “circuit breaker” that temporarily halted trading on exchanges, not a flaw with the Robinhood platform. Either way, the author maintains that the stock trading app’s previous outages are unacceptable and hopes that the app will aggressively push to better educate its users during this volatile period in financial markets.

The Robinhood app was down again on Monday, as yet another outage rocked the platform. This is entirely unacceptable, and regulators must do more to protect new and inexperienced investors from the allure of brokers offering “free stuff” in the most competitive, ruthless game on the planet.

The Stock Market Crashed And So Did Robinhood

Robinhood is a broker, which means they profit from people making trades. Despite some fluffy millennial marketing, this is still 100% the case. This doesn’t mean they are inherently bad. It just means you need to take everything they do and say with a healthy dose of skepticism – it’s just the prudent way to behave.

Robinhood had one job, and they failed. Again.

As trading volumes and price action have gone berserk, Robinhood’s platform has gone under numerous times.

If this were an episode of Silicon Valley it would be funny, but it’s real life and real money. Even Robinhood’s customer service team admitted it was “unacceptable.”

All a financial trading app needs to do is have fair prices and be there when you need it.

If you are getting into the warzone of financial markets, no-one is on your side, and everyone wants your money. The big funds trading against you want your money, and even people holding the same position will eventually want to get out at a better price than you.

Naturally, the broker wants your money too, and he’s selling your trade data to the aforementioned guys who want to grab your shares at a lower price than you paid.

For these reasons, an app for beginners cannot go down during a period of stress because these are the most at-risk traders in the market, often leveraged and using tight stop losses. 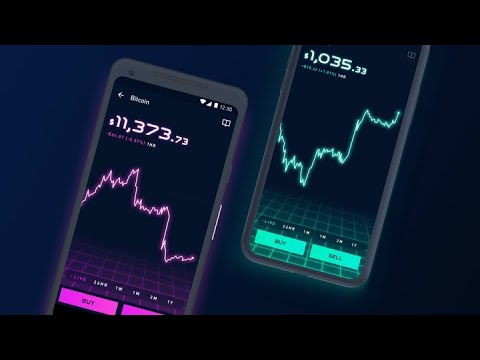 Wall Street insiders have licenses to trade overnight as well as during the day-time. If you can’t access your trades during these recent periods of volatility, you might as well wave a white flag and send your hard-earned money in an envelope.

A Broker Doesn’t Make You Money, But They Shouldn’t Lose You Money

Robinhood’s failure to stay online during periods of stock market stress is akin to going into your doctor with a cold, and him somehow chopping off your leg. He can’t technically cure you, but there’s no way he should make it worse.

It wouldn’t be appropriate to jump on the tech startup so aggressively if they genuinely had the pro-beginning investor attitude they claim. Offering no-commission trades is now the norm, so they aren’t unique in that regard.

Robinhood earns money by selling trading data to high-frequency trading firms (Robinhood calls them “rebates”), which is perfectly normal behavior for a broker, so long as they don’t pretend you’re giving up nothing in the process. You definitely are.

The best contrast is comparing Robinhood to how Facebook leverages data to aid marketers. Zuckerberg doesn’t actually sell your data, even though it’s his most valuable commodity. 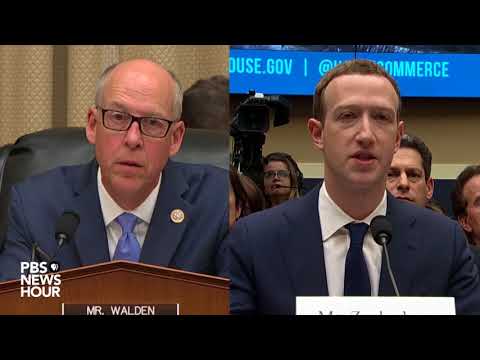 In this case, Robinhood is commoditizing your trading preferences, and directly selling your data.

Firms can use this information to form trading strategies, which may indirectly hurt your ability to make money. This information enriches their knowledge of the marketplace, and where the most vulnerable or unsophisticated positions may be.

Another way the app makes money is through interest off your deposited cash. The Federal Reserve’s recent emergency interest rate cut to around 0% will likely hurt Robinhood’s revenue, and they will probably rely more heavily on the sale of order-flow.

Again, the broker is not your enemy unless you believe it’s 100% your friend. It’s possible a lot of young investors felt that way about Robinhood.

Trading Is A War And Robinhood Customers Lost

Enjoying a whopping valuation, privately-held Robinhood is unlikely to be so valuable anymore. They have been criticized in the past for being misleading in their marketing, but not actually for being incompetent.

Trading is a war, and you need to know that the guy maintaining your rifle can be trusted to do his job. Robinhood has lost that trust.