Ron Insana, whom I’ve always thought was well-named due to the peculiar way his brain works, recently melded minds with Larry Kudlow and Jim Cramer to hatch the goose egg of an idea that the government should issue a coronavirus war bond:

My colleague, Jim Cramer, made a very interesting recommendation Monday morning, calling on the U.S. Treasury to issue a $1 trillion, 30-year “war bond” to finance our battle against the coronavirus. He pitched the idea on CNBC to Larry Kudlow, who chairs the White House National Economic Council

These three make quite the triumvirate of talent because I’ve always thought of Cramer and Kudlow as the Keystone Cops of Commerce.

The triumvirate of capital talent

Lunatic Larry, of course, was a co-creator of all three trickle-down tax plans (Reagan, Bush, and Trump) that didn’t trickle and that never quite paid for themselves as he promised they would.

(Corporate taxes under Trickle Down Trump have brought in about half as much corporate tax revenue as they were bringing just before the cuts became law.)

Krafty Kudlow is also the shimmering seer of dim glances into the future who stated during each of the last two major recessions – and just before the present one – that he saw no recession anywhere on the horizon and that stocks and the economy had nowhere to go but up! 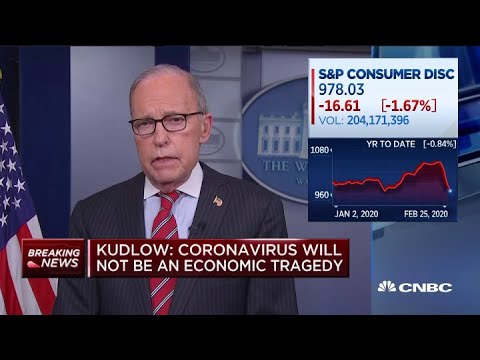 Shortly thereafter, recessions were officially declared to have begun before Larry gave his foundering forecasts, and stock markets crashed all over the world.

Larry’s greatness at predicting showed again when he claimed the U.S. had “contained” the coronavirus when it first entered America and then later justified his error by saying no one could have foreseen the dramatic surge of coronavirus the U.S. has experienced.

Never mind that the whole world had just witnessed the monumental efforts necessary to contain the virus in China. Expecting a great prophet to foresee from China’s economic catastrophe what would happen in the U.S. is clearly demanding a lot.

Last week, Larry was on the TV with his old co-host Jim Cramer when Jimbo popped him a big idea of the U.S. issuing $1 trillion worth of coronavirus war bonds at 1.5% interest with a 30-year maturity date.

Larry thought this was swell and promised to share the concept with President Trump as soon as he got back to the White House.

I am all for it. This would be a longterm investment into the future of American health, safety and the economy…. I think the concept is exactly right. I think it’s exactly right! 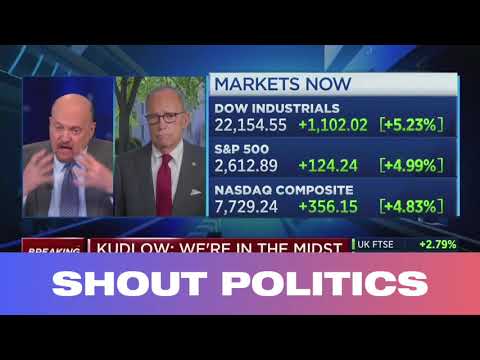 During The War to End All Wars (and the one that followed), war bonds were a scheme to exploit American patriotism to fund the government’s essential war debt.

(This was before the government had the Federal Reserve as its Financier of First Choice.) 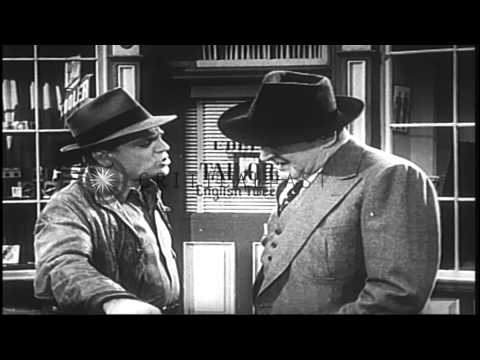 Today, with Americans themselves being the ones who need the money the “coronavirus war bonds” will raise, who exactly is going to buy these bonds? Are U.S. corporations and small businesses going to buy the bonds in order to provide money for the government to bail them out?