The Dow Jones has been annihilated over the past month as the novel coronavirus outbreak has sent the global economy into a tailspin, and the U.S. housing market is the next in line for a crash.

The housing market has enjoyed a decent stretch of gains over the past year, but the COVID-19 virus is going to be its Achilles Heel.

It appears that the U.S. housing market bubble has started popping already in certain markets, as evident from the video below. It won’t be long before it turns into a full-blown crisis – one that could exceed what we saw in 2008. 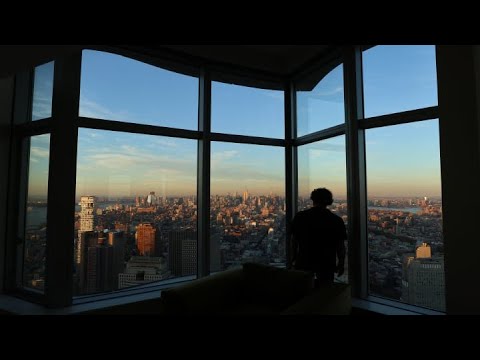 The COVID-19 outbreak has arrived just in time to derail the U.S. housing market’s momentum going into the critical summer season.

Price growth started slowing down toward the end of 2019. According to the St. Louis Fed, the average sales price in the fourth quarter was flat as compared to the third quarter.

Demand for homes is likely to take a hit now on account of the economic fallout from the coronavirus outbreak.

Meanwhile, economists at Goldman Sachs and Morgan Stanley have already declared that a recession is already underway.

Yun estimates that the COVID-19 outbreak has the potential to dent U.S. home sales to the tune of 10% in the short run. That won’t be surprising as consumers buckle down and spend money only on essentials during the pandemic.

According to the Congressional Budget Office, demand for “entertainment, arts, recreation, lodging, and restaurant industries” falls 80% during a pandemic. This will have a two-pronged impact on U.S. housing market demand.

First, people are unlikely to commit a down payment on a home in the face of lingering economic uncertainty. Second, weak demand across several industries could lead to loss of jobs and put more potential buyers out of the market.

As demand weakens, the runaway price growth in real estate will likely disappear. 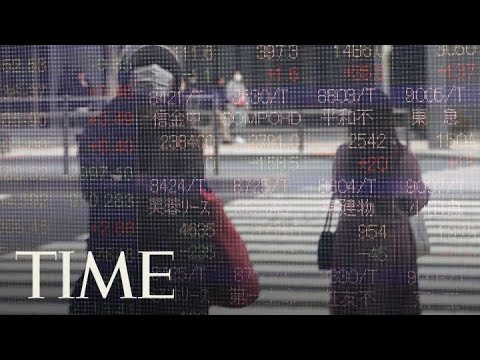 In 2008, home values in the U.S. reportedly fell 8.4% and wiped out nearly $2 trillion of the housing market’s value. At that time, there were reportedly 11.7 million homeowners who were underwater, which means that their mortgage balances were higher than the worth of their houses.

In the first quarter of 2019, more than 5.2 million homeowners were underwater.

While this s lower than 2008 levels, one shouldn’t forget that the market was booming last year. More people are likely to have taken out mortgages last year to buy new houses. Some may have bitten off more than they could chew as wage growth has been painfully slow as compared to home price growth.

The bad news for the U.S. housing market is that sales were expected to decline 1.8% even before the COVID-19 outbreak took hold. That figure could go much higher this time as JPMorgan estimates that U.S. GDP could contract 2% in the first quarter and 3% in Q2.

The downturn may get worse if the outbreak is not tackled quickly enough. In that case, this year’s economic contraction could exceed 2008’s slump of 2.5%.

Against this backdrop, there’s a possibility that the next major housing downturn will be bigger than the one we saw in 2008.