China is not launching a central bank-backed crypto in November. That’s what Chinese state media outlet the Global Times said, in refuting a Forbes report.

On Twitter, the Global Times shot down a widely-circulated Forbes story. In a terse denial, the Times claims that China’s central bank dismissed the rumor as “inaccurate speculation.”

Neither the newspaper nor the People’s Bank of China (the nation’s central bank) elaborated. Forbes has not updated or retracted its story. That’s not surprising, since the post has garnered more than 84,000 page views so far.

That said, many readers view the Global Times with skepticism. It’s widely considered the propaganda arm of the Community Party of China.

The Forbes story claimed that China’s central bank would unveil a state-backed digital currency and issue it to these seven institutions:

A financial researcher named Paul Schulte told Forbes that the launch could take place as early as November 11.

Schulte previously worked as global head of financial strategy at China Construction Bank. He gushed that his former employer was one of the institutions that the People’s Bank of China would distribute its digital currency to.

“China is barreling forward on reforms and rolling out the cryptocurrency,” Schulte claimed. “It will be the first central bank to do so.”

Forbes claimed that the Chinese central bank wanted to roll out its own cryptocurrency to beat Facebook’s Libra to the punch.

However, it now seems that the Forbes report may have been wildly exaggerated, premature, or wrong. This is not the first time that Forbes has circulated a cryptocurrency story that was widely shared but later debunked.

In December 2018, Forbes breathlessly reported that KFC Venezuela had started accepting Dash payments. The crypto-sphere celebrated the news, saying it was another example of cryptocurrencies going mainstream.

However, the CEO of KFC Venezuela denied the Forbes report and apologized for the fake news.

China cracks down on bitcoin mining

The Chinese government has often taken a hostile stance toward cryptocurrencies. As CCN.com reported, China has cracked down on bitcoin mining amid recurring problems with scams and electricity theft.

In May 2019, Chinese authorities threw a 61-year-old grandmother in jail for four months for stealing electricity while mining bitcoin.

Many in the cryptocurrency industry were outraged that Chinese authorities insisted on prison for an old woman even though she paid her fines to the government and reimbursed the electricity company.

Moreover, the grandmother only earned a total of $940 from her bitcoin mining activities.

Meanwhile, Libra’s much-vaunted “cryptocurrency” is being stifled by opposition from all sides.

Right now, Libra is flailing in Crypto Purgatory, thanks to opposition from U.S. lawmakers like Congresswoman Maxine Waters. 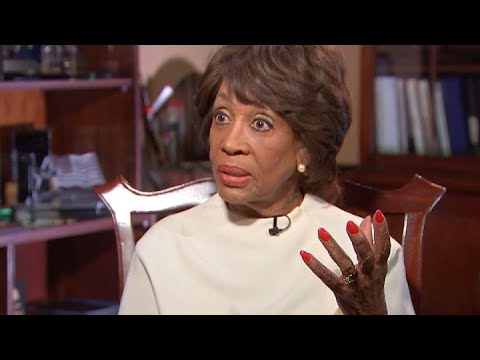 Waters, who’s the chair of the House Financial Services Committee, is deeply skeptical of Libra and vehemently opposes it in principle.

Like fellow California Democrat Brad Sherman, Waters fears that cryptocurrencies could supplant the US dollar and facilitate money-laundering. “We just can’t allow [Facebook]…to compete with the dollar,” Waters said.