Lionel Messi is not a very effusive man. He generally keeps himself to himself, so when he talks you know that everybody is listening.

Abidal Has Messed Up 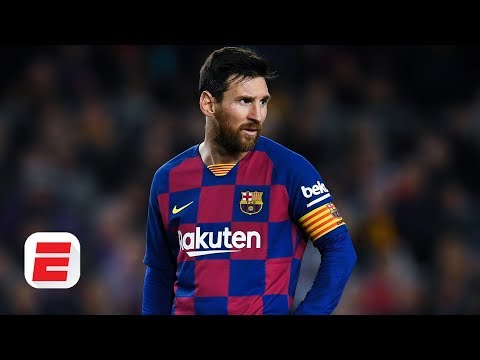 A lot of the chaos that has enveloped Barcelona this year seems to be connected to Eric Abidal. As sporting director, he was directly involved in the mess that was Valverde’s firing

Before Valverde was officially let go, Abidal took a meeting in Qatar with club legend, Xavi, where it is believed he offered the coach’s role to the ex-captain.

Valverde was eventually sacked and Quique Setien was brought in as his replacement. Apparently only after Ronald Koeman and Mauricio Pochettino also turned down the coach’s job.

Somehow, Abidal kept his job through all of this mess.

The reason for Messi’s blow up now is because the players were in support of Valverde. When he was eventually fired, Messi posted a very affectionate Instragam message thanking the coach for everything he had done for him and the team.

To hear Abidal now suggest that Valverde had to go because he had lost the players is not okay with the captain.

Messi is not only calling out this false statement by challenging Abidal to name names if his statement is true. He also made a very strong criticism of the board’s work in general. Demanding that they own their mistakes and not pass the blame onto the players.

Where Do Barcelona Go From Here?

It is hard to say what happens next. The most obvious next move would be for Abidal to be fired.

Abidal is not only trying to pass the buck on the Valverde fiasco, but he seems oblivious to the fact that the last transfer window was also a disaster. 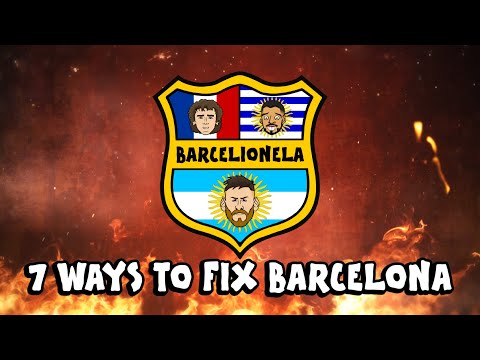 In Barcelona, nobody is more important to the future success of the team than Messi.

In this conflict, there can be little other option than for Abidal to walk away now with his tail between his legs.

A Club In Crisis

In Madrid, the main football newspapers can not contain their glee about what is going on in Barcelona.

For seemingly no good reason, the club is imploding.

Suarez is out injured for most of the season. Rakitic is unhappy. Dembele just got injured again and could very well never play for the club again.

And now Messi is publishing all-out attacks on the sporting director.

The Season Can Still Be Saved

In spite of all the self-inflicted chaos, this season is not yet dead.

The best conclusion from all of this would be for the players to bond together with their new coach and focus on getting things done on the pitch.

The gap to Real Madrid in the league is small. And the next round of the Champions League is a very winnable fixture against Napoli.

This crisis should be quashed now by President Bartomeu and order restored.

Anything less than the club backing their talisman to the full, however, and things could get much worse in Barcelona before they get better.

If this all doesn’t stop, the most important player Barcelona has ever had might start to think that a change of scenery could be the best solution for everyone.