Supermajor oil stock BP surprised investors by raising its dividend in the face of plummeting profits and unprecedented industry challenges.

Investors will debate whether the U.K.-based company should have maintained shareholder payouts at 10.5 cents per share.

After all, this move comes after a more than two-thirds drop in the price of Brent crude oil to $19 a barrel in 2020.

BP dividend might be tone-deaf, but does that matter?

It would not have been surprising if BP had canceled its dividend given oil prices cratering, a mega $4.3 billion loss in the first quarter, and ramped up debt.

Even though BP’s replacement cost profit beat investor expectations, it still fell by two-thirds to $791 million from $2.35 billion a year earlier.

And its gearing – an expression of how leveraged the company is – leaped to 36%, which is way above its 30% target. 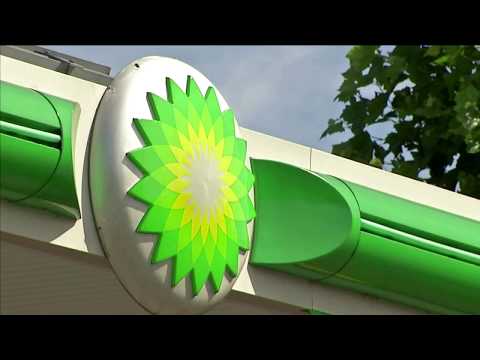 But the firm has $32 billion of liquidity available, thanks to a new $10 billion banking facility and the recent launch of $7 billion in bonds.

This means it has the cash available to pay investors, which is something many will argue it was only right to do. Pensioners cannot be furloughed, and they need income too.

Others will decry a company borrowing money to help fund its dividends.

But company bosses will be aware of how essential dividends are for keeping shareholders invested.

BP is taking action to defend its stock price

Our industry has been hit by supply and demand shocks on a scale never seen before, but that is no excuse to turn inward.

But he also outlined the major steps he was taking to ensure BP remained strong.

Looney added that capital spending would be down 25% – or $12 billion – for 2020. The firm has canceled exploration and similar activities, but it will invest $500 million in low carbon initiatives.

Royal Dutch Shell (and other oil stocks) should follow suit

Royal Dutch Shell has never failed to pay a dividend since World War II. And it’s not likely to stop when it reports results this week.

Just as BP has tapped debt markets, Shell has lined up $20 billion of fundraising for bond investors.

These two are not alone. U.S. rival Exxon Mobil beefed up its debt to aid its cash flow as the coronavirus crisis bit.

This is good news for income investors. In the U.K., more than half of dividends – equivalent to £52 billion – were expected to be canceled this year.

Pensioners will welcome the move by BP, whose payout contributes to the £12 billion of U.K. oil dividends.

In the U.S., dividends from S&P 500 stocks totaled nearly $500 billion annually through March 2020, according to Markets Insider.

After some significant cuts and suspensions by U.S. companies already, including from fund giant Invesco, Dick’s Sporting Goods, and Goodyear Tire & Rubber Company, investors will be keen for big oil stocks to keep paying out.