Nobody has been harder on bitcoin than the mainstream financial media, particularly during the crypto winter. Now that the market is showing signs of strength, bitcoin is back on their radar, but some continue to miss the point. Among them, CNBC’s Becky Quick probably got bitcoin the most wrong.

Becky Quick’s disdain of bitcoin began to seep through in a television interview with Fundstrat’s Tom Lee on Squawk Box. At first, the CNBC anchor’s concerns were reasonable enough surrounding how Lee came about a fair value price for bitcoin. Tensions quickly escalated, however, at least for the audience, when Quick called his recommendation for investors to make a 1%-2% allocation to bitcoin “crazy.” 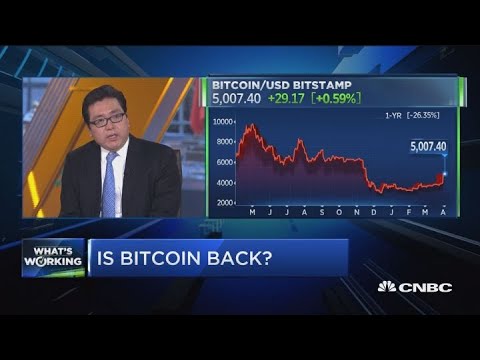 She continued her tirade on Twitter after follower Eric Weiss, the founder of hedge fund Blockchain Investment Group, called her out on the “crazy” remark, in response to which Quick quipped,

“Are we talking bitcoin? Or lottery tickets?

Not a Get-Rich Scheme

To be fair, Quick has been entrenched in the mainstream financial media for pretty much her entire career. Prior to joining CNBC, she worked for The Wall Street Journal. While not an excuse considering the blockchain space is comprised of plenty of Wall Street veterans, it does explain some of it.

What’s disappointing is that she came across not only cynical but also shortsighted, possibly even insincere. That is unless she really doesn’t get that unlike the lottery, crypto is much more than a get-rich scheme. Bitcoin was born out of the trenches of the Financial Crisis when people’s faith in the economy was shattered, not to mention the size of their retirement accounts. Shame on her for dismissing a movement whose origins harken back to the very sub-prime banking failures that Quick and the business network had a front seat in.

Weiss got it, replying to Quick:

“Pithy reply but, disingenuous. You think BTC and the digital asset class has a 1 in 300million shot at being valued in the trillions? How many university endowment funds are buying lottery tickets? How many I-banks have lottery trading desks and lottery ticket custody?”

Yes, bitcoin has a price attached to it, the value of which reflects what people are willing to pay for it. How is fiat money, which is also not backed by anything other than the government’s word, any different?

Besides, if Quick’s concern is investors allocating their retirement funds toward a risky asset such as bitcoin, shouldn’t she be equally outraged that they might invest in a high-yield junk bond or complex forex instrument? Stocks were an emerging asset class once, too.

Further still, the New York Stock Exchange-backed ICE is launching bitcoin futures exchange, Bakkt. If bitcoin is good enough for the NYSE, whose modest beginning was in 1792 under a Buttonwood tree, why isn’t it good enough for investors?

Not all financial journalists are afraid of bitcoin. Fox Business’ Maria Bartiromo, who incidentally is a CNBC alum, welcomed Gemini Co-Founders Tyler and Cameron Winklevoss onto the set at year-end 2017.

She covered the launch of bitcoin futures, pointing out that at the time the BTC price spiked more than $1,000 in response. It’s not that Bartiromo didn’t push back – she did, questioning them about a market that is the “height of speculation.” But she gave them a chance to explain the heavily regulated nature of Gemini exchange.

And for those who are convinced that bitcoin is a fraud, her response? Then short it. Maybe CNBC’s Quick should take a page out of her rival’s book and educate her audience about bitcoin rather than scaring them. 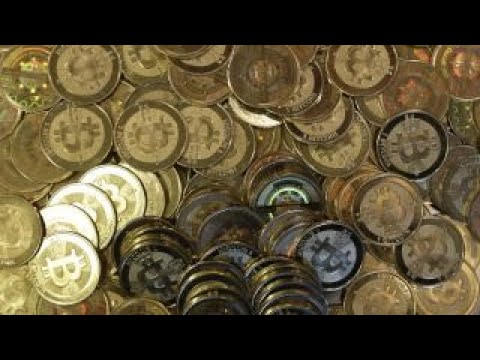