It looks like the Houston Astros have had enough. They’ve issued their boilerplate apology, demonstrating what they believe to be sufficient remorse.

It’s time to get back to business. And for those who aren’t quite ready to let go yet?

Well, think of the kids!

The Astros’ garbage apology is the best we’ll get

The absolute sham of an apology issued by Alex Bregman and Jose Altuve has been rightly panned by fans and pundits alike.

And that’s before we even get started on the mutterings of Astros owner Jim Crane. He doesn’t seem like he’s capable of spelling PR, much less leading an effective image rehabilitation campaign.

Crane’s arrogance in refusing to accept responsibility was breathtaking: 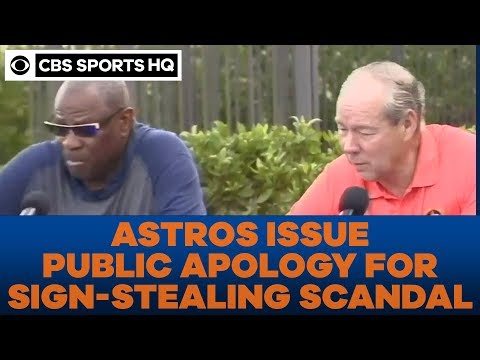 But don’t expect the Astros to reverse course anytime soon.

And now they think it’s their turn to play the victim.

Baseball reporters haven’t been shy about asking opposing pitchers whether they will intentionally hit Astros batters when they meet during the regular season. 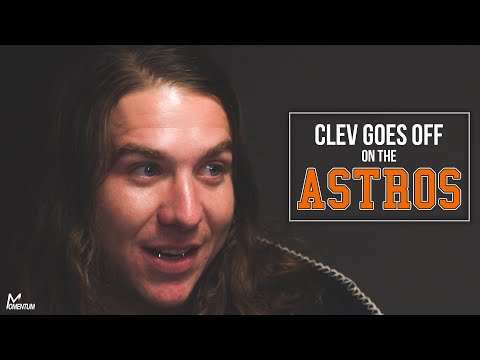 Most have said no, while others have been non-committal and suspiciously-careful in their wording. Mike Clevinger of the Cleveland Indians says that Astros hitters “shouldn’t be comfortable” in the batter’s box.

Los Angeles Dodgers pitcher Ross Stripling went one step further. He said it would “certainly be on my mind.”

I thought about that if I was going to the Angels because they open in Houston. And I was like, ‘Oh my gosh.’ Ah… That’s a good question.

Would I do it? I would lean towards yes. In the right time and the right place. Maybe I give up two runs the inning before and I got some anger going. Who knows? But, yeah, it would certainly be on my mind. 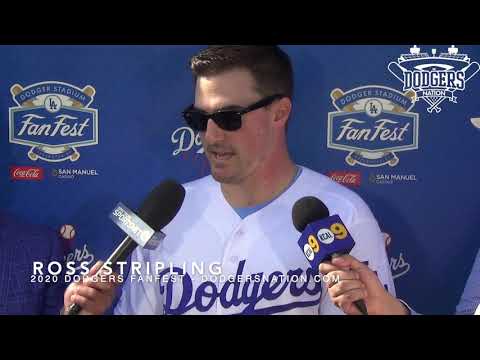 This type of response alarms new Astros manager Dusty Baker. He went so far as to tattle to MLB officials and ask the league to step in.

The Astros deserve what they have coming

It’s hard to believe that this issue couldn’t have been avoided had the Astros simply taken responsibility for their actions.

The way Jim Crane approached the situation couldn’t have been worse. As Dusty Baker sat there next to him during the press conference, he must have known there was trouble ahead.

By nakedly shifting the blame away from himself, Crane has made life more difficult for his manager. As if the job wasn’t tough enough already.

But Baker’s not doing himself any favors either by trying to make the Astros the victims. Or by playing the “think of the kids” card.

I’m depending on the league to try to put a stop to the seemingly premeditated retaliation that I’m hearing about. In most instances in life, you get kind of reprimanded when you have premeditated anything.

No one wants to see anyone get hurt, especially not on purpose. But would anyone blame Ross Stripling if he happened to graze an Astros player with a “wayward” pitch?