Resident Evil has seen quite the resurgence over the past year. With the success of Resident Evil 2 Remake and the franchise’s seventh iteration, the name is a household one once again.

However, with the lackluster reception to the remake of Resident Evil 3: Nemesis, it’s fair to be worried about an upscaling of the franchise’s fourth entry, Resident Evil 4.

Will They Neuter Resident Evil 4?

While it hasn’t been confirmed, many rumors are surrounding a remake of Resident Evil 4. The favorite numbered entry of many, will it suffer from cut content and an altered story?

The game’s original creator, Shinji Mikami, claims, “as long as it turns out good I have no issues with it,” in an IGN interview, which brings credibility to the rumor. But I can’t be so sure.

With a potential 2022 release date, this remake is more than likely to be on the PlayStation 5. We can expect it to be gorgeous and play well for sure, based on the previous remakes. However, what worries me is the game’s length. 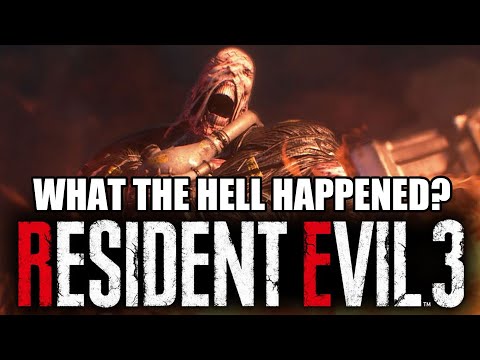 Resident Evil 2 and 3 are much shorter games, playable in just a few hours if you’re fast. Two gets around this with multiple, slightly-altered campaigns and collectibles, while three doesn’t have the same level of replayability.

If Capcom screwed up such a short game by making it even shorter, it’s safe to assume they’ll cut content from four’s much longer length.

After all, if the game is running on PlayStation 5, they’re much more likely to focus on presentation and graphical performance. Will we see less actual game as a result?

There’s no question that a Resident Evil 4 remake would play fantastically. But part of the game’s charm is the many set pieces and the ridiculous characters. Resident Evil 2 Remake delivered on this, but Resident Evil 3 Remake failed to.

So far, Capcom is at a 50% win rate regarding remakes. But this next task is a daunting one. As a fan favorite, the developer will have to go above and beyond here.

Maybe the rumored Resident Evil 8 will hint at what’s to come.