Strategists pinpoint both severe fundamental and technical issues that could trigger a prolonged S&P 500 correction.

From a technical perspective, the recent pullback’s intensity of the S&P 500 might lead to a significant support retest.

Three key factors might lead to a broader pullback in the short term. The potential catalysts are a brutal technical rejection, weakening fundamentals, and declining investor sentiment.

Before the pandemic in February, the S&P 500 Index peaked at 3,393.5. In late August, the index surpassed its previous high.

In technical terms, that made 3,393.50 a newfound support area. If the S&P 500 had continuously recovered above the area, it would have likely confirmed a bull trend.

But on September 8, a brutal technical rejection occurred, piercing through the 3,393.50 support level. The second rejection of the same level on September 16 reaffirmed it as a strong resistance area. The two consecutive rejections raised the likelihood of a steep pullback.

The index is now sitting on top of a crucial level, the monthly high from June. Another market drop below the weekly low at 3,229.10 could leave the market vulnerable to a massive correction.

As CCN.com previously reported, strategists are citing the resurgence of COVID-19 cases as the stock market’s main challenge.

Sam Stovall, CFRA’s chief market strategists, said, “things had to have changed,” given that investors are “so nervous.”

He suggested that the uncertainty around the pandemic and the possibility of new restrictions is rattling the markets.

Considering that the S&P5 00’s September recovery was fatigued, Stovall expects another pullback:

Because the recovery from the earlier September 8 low was so anemic, it was an indication that the market needed to go through more backing and filling before it’s ready to advance.

Ronald Temple, the head of U.S. equity at Lazard Asset Management, expects a potential 10% market drop. Watch the video below: 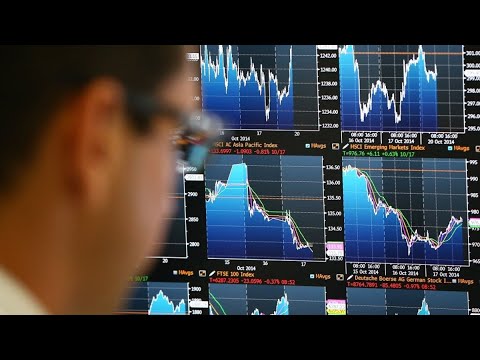 The S&P 500’s strong rejection and the uncertainty around the state of the pandemic are causing a drop in overall investor sentiment.

Various factors that include the stimulus stalemate and the U.S. dollar slump are making equities less compelling than other markets.

While the Eurozone has seen an improvement in market sentiment as a result of a major stimulus package, the U.S. is yet to see a second stimulus bill.